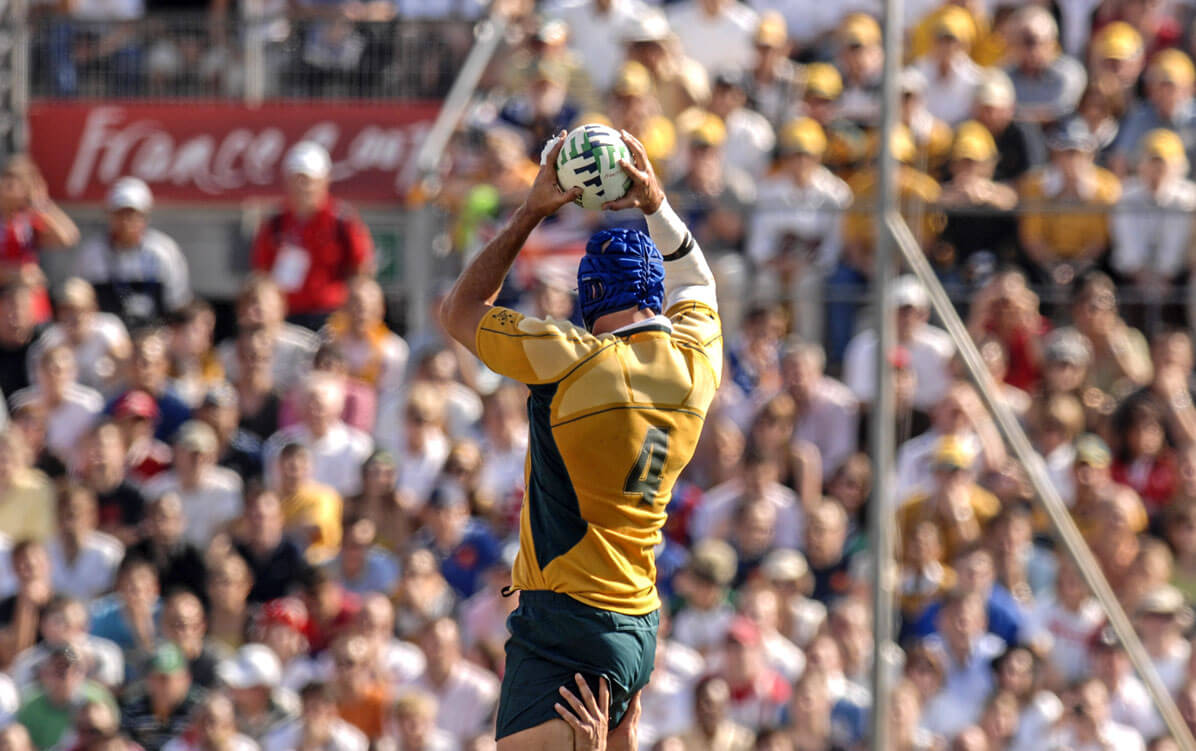 All Black Captain Richie McCaw to make history in the 2015 Rugby Championship decider against Australia in Sydney on Saturday.

The 34-year old Skipper will win his 141st cap to move level top with Brian O’Driscoll as the most capped player in international rugby history.

With both sides on nine points after scoring wins against Argentina and South Africa last month, it’s a winner-takes-all contest for the final fixture due to the condensed format of the competition in a World Cup year.

On the other wing for the All Blacks is the uncapped attacking runner Nehe Milner-Skudder. His Super Rugby displays have earned him comparisons with Hurricanes legend and his childhood idol Christian Cullen while Ben Smith moves into the fullback position.

In the forward pack, Jerome Kaino comes in at blindside flanker while Luke Romano comes in at lock in a starting team that has a combined 868 caps with another 183 on the bench.

The Wallabies have selected two specialist fetchers in David Pocock and Michael Hooper, who are named together in the starting team for the first time. This sets up a massive contest at the breakdown, and Richie McCaw will have to work hard to retain the ball.

The only changes in the front row see’s Scott Sio and Sekope Kepu come into the starting team from the bench while Hooker Stephen Moore retains his place as he continues to Captain the Wallabies.

In the forwards, Dean Mumm comes into partner James Horwill, replacing Will Skelton, who drops to the bench for impact later in the match.

The only changes to the Wallaby backline have Toulon pair Drew Mitchell and 93-Test veteran Matt Giteau come into the team. Mitchell takes his place on the wing at the expense of Joe Tomane while Gituea returns to the team at inside centre with Matt Toomua dropping to the bench.

The last time that Australia beat New Zealand was in 2011 when they won the last ever Tri-Nations title. This match is also the first Bledisloe Cup match for 2015 and the last time Australia held it was in 2002.

And since the inaugural Rugby Championship in 2012 New Zealand have only ever lost one match and have won the title every year. The Wallabies, who are level on points with the All Blacks, therefore, could make history if they can win.

The Wallabies need to win this game more than the All Blacks. Winning The Rugby Championship would be nice but the World Cup is New Zealand’s goal while Australia really could do with the momentum before heading over to England. It will be a tough game and the players will be up for it but I’m backing a narrow home victory.