The beauty of the Six Nations is that it produces so many moments, so many memories every single weekend for the fans to look back on and enjoy. 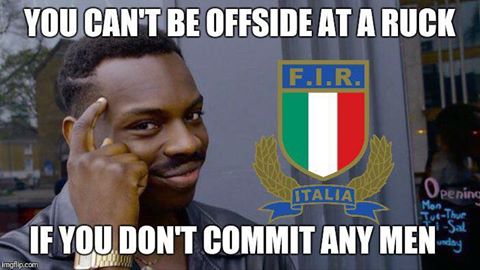 DAVE chipped in with some witty banter 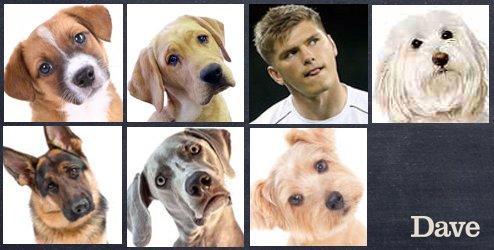 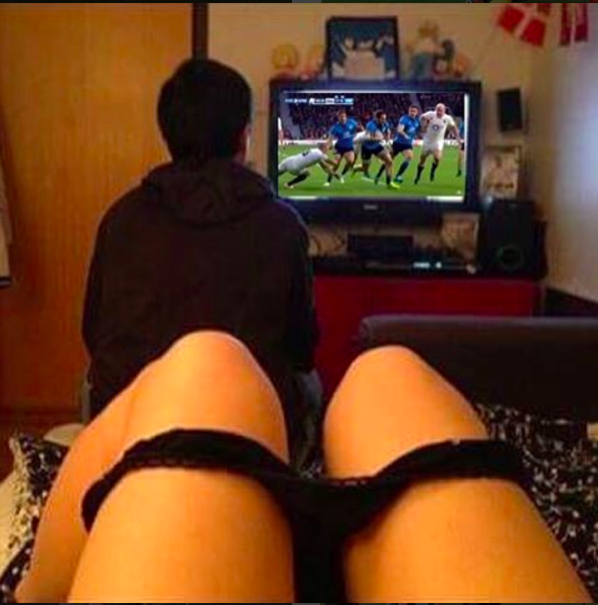 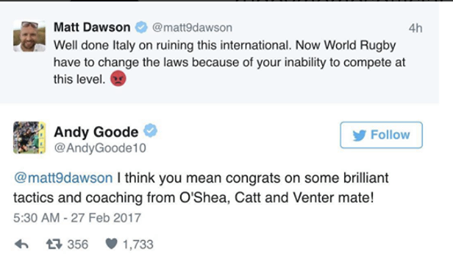 Thanks to the fans showing up at the Aviva and making training extra enjoyable ☘☘ pic.twitter.com/YI6WrTGRBA

Thanks for all the support before, during & after the game. Atmosphere at BTM was unbelievable. Best I’ve experienced pic.twitter.com/rXh1RJrWNi

Loved being back out there in a 9 shirt. Massive shout out to the boy wonder @owen_faz 50th cap. Fans were awesome once again. Thank you pic.twitter.com/LU1nwkfs1U

Great to come away with the win yesterday against a tough Welsh side. Boys were outstanding. BT Murrayfield, you were amazing. @Scotlandteam 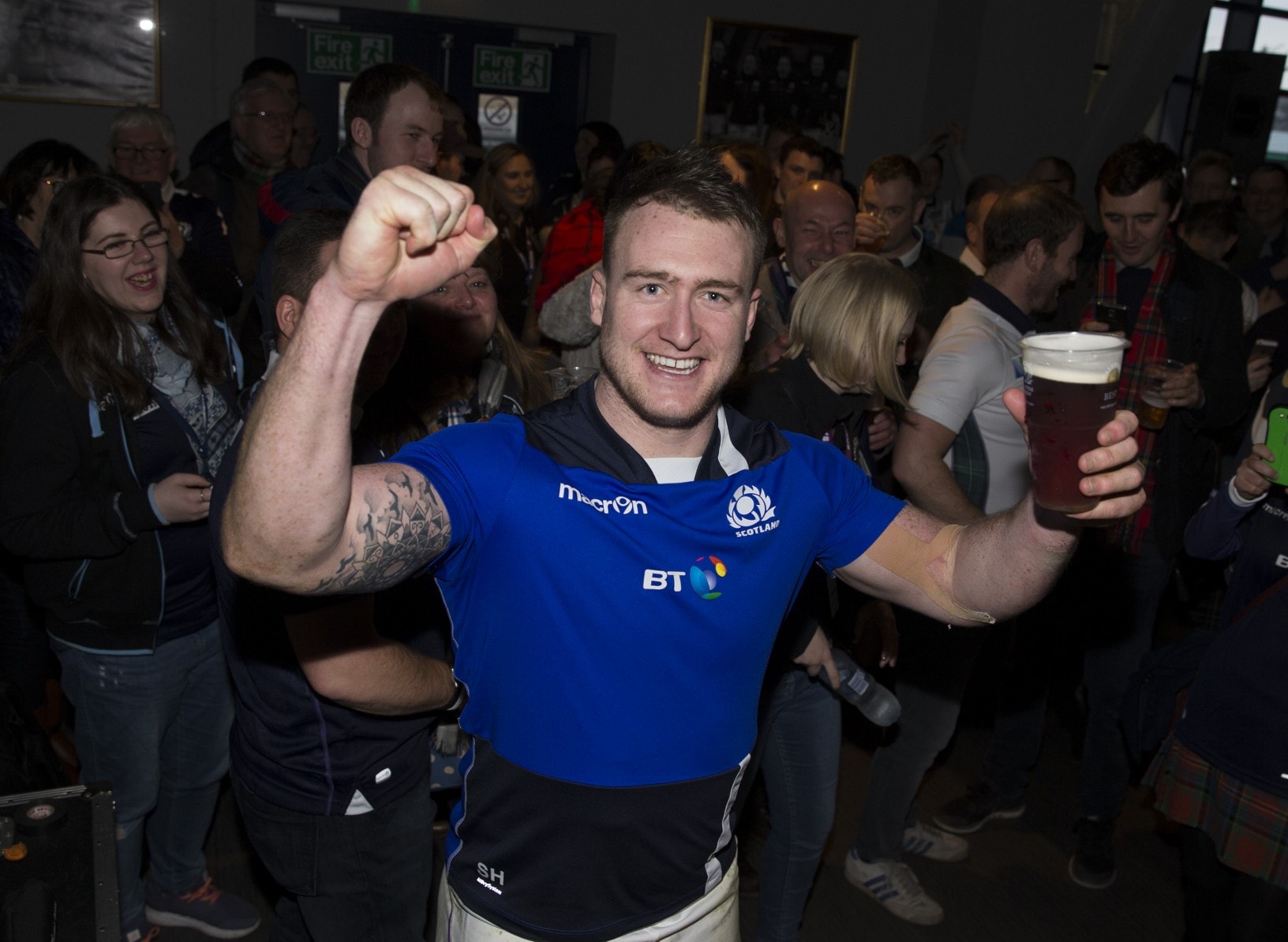 The step brothers looking at the non breakdown, thinking “there is so much room for activities now” https://t.co/KexfQRnZbY