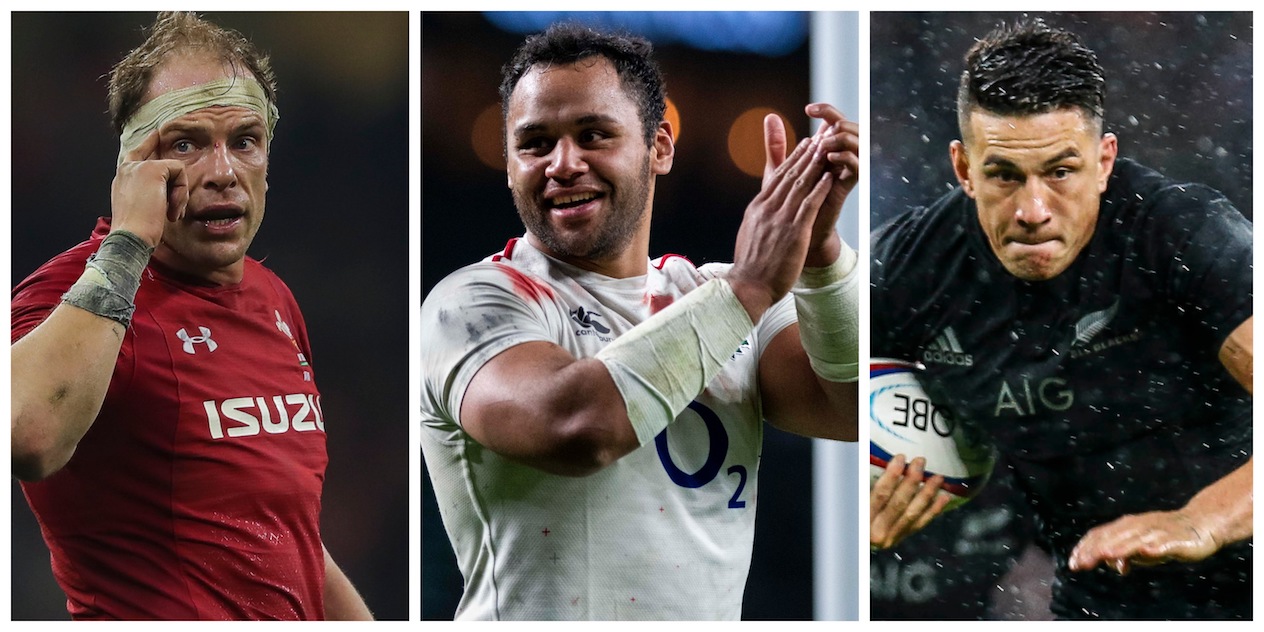 WHAT is the best XV in the world, according to rugby fans?

Thousands of supporters have also used our poll to pick their best ever side.

England prop Mako Vunipola, who was selected 11,369 times, is the player that was selected in more of the fans’ teams than any other.

But what does the overall supporter XV look like?

The best finisher in world rugby.