England number eight Billy Vunipola revealed the gruesome aftermath of surgery after he broke an arm for the third time this year.

In his diary, posted by Channel 4 Sport, Vunipola reveals he went for an operation “in the same hospital as Sadio Mane had surgery actually – he was the day after me”.

And after returning home on Wednesday morning the 25-year-old was initially “lying around, just kind of getting me head around the fact I’m injured again”. 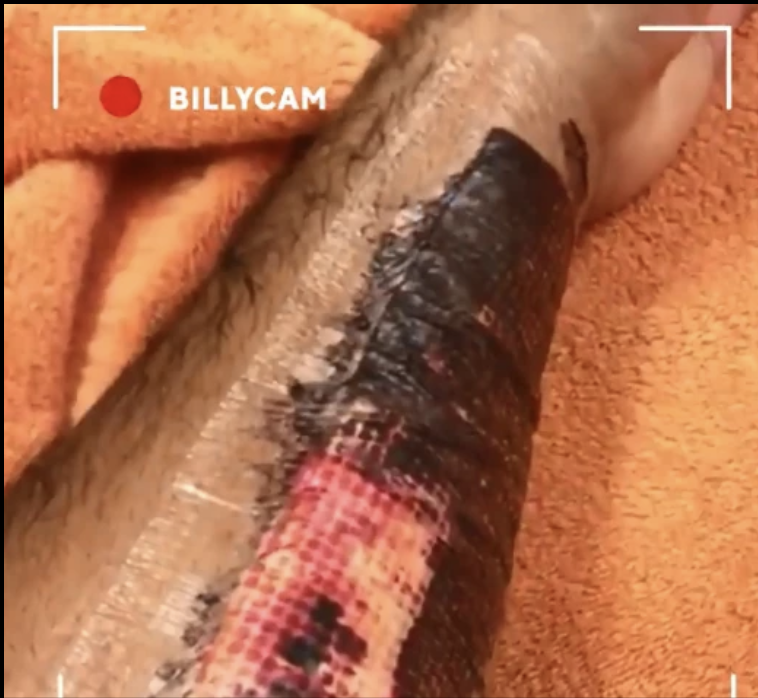