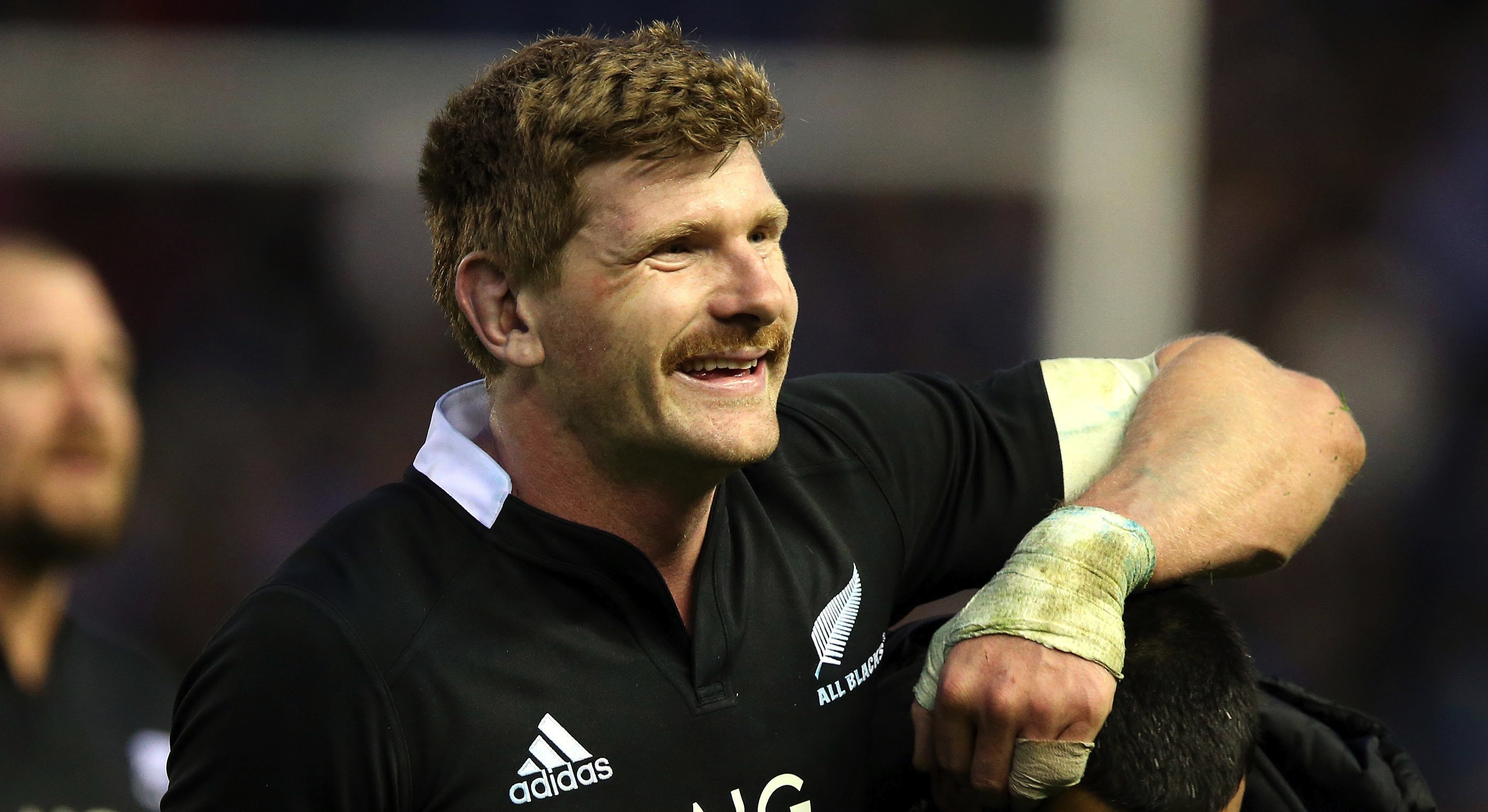 More than a month after being rushed to a Japanese hospital in “excruciating pain”, former All Black loose forward Adam Thomson is still struggling to walk according to the New Zealand Herald.

Thomson was admitted to Tsukuba Memorial hospital in Tokyo on December 19, with an illness that left him unable to walk for days and initially had doctors baffled.

He was later diagnosed with lumbar discitis — an infection in the intervertebral disc space.

At the time, Thomson’s representative Brooke Howard-Smith said a “full recovery is expected” and he was expected to return to training within a month, while Thomson’s partner, reality TV star Jessie Gurunathan, described the 29-test All Black’s setback as “one hell of an ordeal” and “the biggest fright”.

owever, on Friday, Howard-Smith said that the 35-year-old’s recovery was ongoing.

“We’re hoping to have more information next week, but Adam had some blood tests come back yesterday and they were clear of infection,” Howard-Smith told the Herald.

“At this stage, it looks like it’ll be another one to two weeks in the hospital for him before he can get out of there.

“As I said, we’re hoping to have more information next week, but he’s due to come back to Auckland to continue his recovery back in New Zealand next month.”