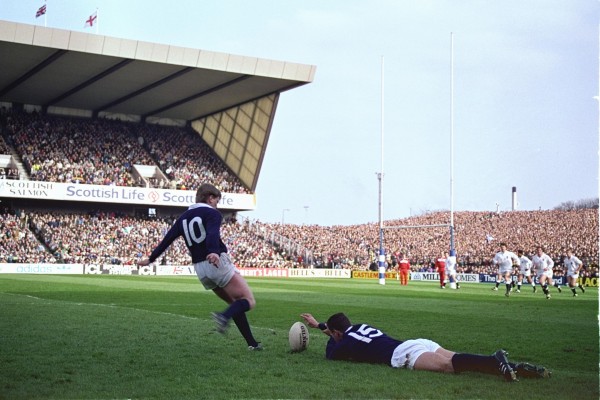 Fifty-two cap All Black international Ashworth represented New Zealand for eight years between 1977 and 1985. Ashworth, who played as a prop, represented Canterbury and, briefly, Hawke’s Bay at a provincial level.

Classy fly-half Chalmers was impeccable from the tee during his international career, scoring 166 points in 60 caps. He also played an integral role in Scotland’s Five Nations Grand Slam success in 1990 as well as making one Test appearance for the British and Irish Lions during their tour to Australia in 1989.

Midfield maverick Ring had the honour of scoring Wales’ first ever try in World Cup history. The crowd favourite in total accumulated 32 caps for the men in red, scoring 34 points over an eight-year period between 1983 and 1991. Ring, who was Wales’ Rugby Writers Player of the Year in 1985, played the mjaority of his domestic rugby for Cardiff while also spending a few seasons with Pontypool.

Dominant wing Tu’ifua won 15 caps, scoring four tries for Tonga between 2003 and 2007, which included playing in the Rugby World Cup during his final year as an international. Since hanging up his boots, he has since acted as a defence coach with the national team.

Scotland international flanker Watson won his only cap to date against Italy during the RBS Six Nations in 2015. The back-row put in a string of impressive performances at club level for Edinburgh to earn himself a call-up to the national team. Watson had previously represented Scotland U20 and Scotland Sevens. 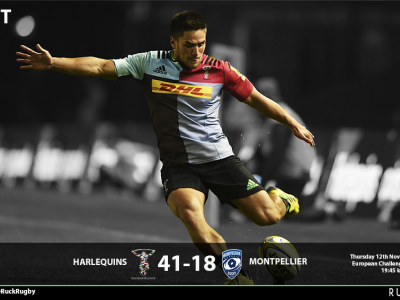 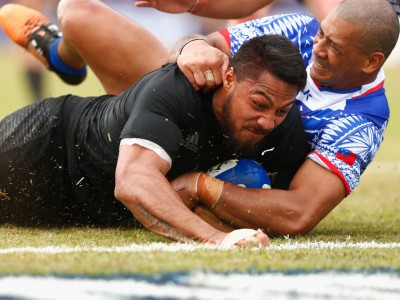 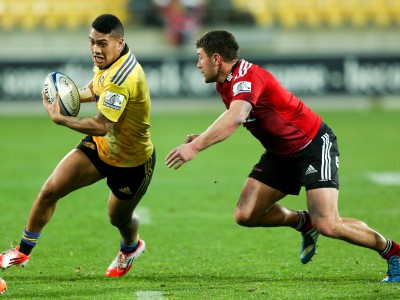 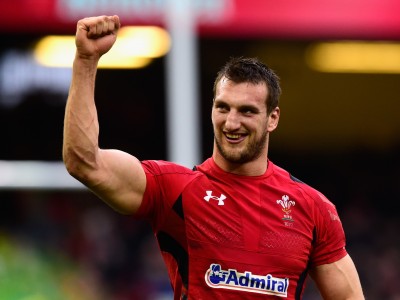