Wales will face South Africa in Washington DC to kick off their 2018 summer tour.

Warren Gatland’s side will face the Springboks in the US capital on the evening of Saturday June 2 with the fixture taking place at Washington’s RFK Stadium.

First Minister of Wales, Rt. Hon. Carwyn Jones AM, and the South African Ambassador to the United States, Mninwa Johannes Mahlangu made the announcement earlier today which will see the first contest between top-tier national teams to be held in the capital.

Welsh Rugby Union Group CEO, Martyn Phillips said: “This is an exciting fixture for the WRU and for the national squad. It enables us to add a third fixture into the squad’s schedule as they continue with their preparations for the 2019 RWC and for the union it is a great opportunity to showcase Wales and our game in the capital of the United States.

“The opportunity to expand the already great Welsh support base and Welsh brand is very exciting for us as especially in such a large demographic and audience as the U.S.

“We have long standing links with the U.S. with our partner Under Armour and it is great we are able to stage a match just down the road from their main facility in Baltimore.”

It will be Wales’ fifth test on U.S soil, the previous four outings all against the USA and Gatland is pleased to have added to the summer tour schedule. “We are really pleased to add a third fixture to our summer tour schedule and we hope it will be another great test match between ourselves and the Springboks,” said the Wales head coach.

“This summer is a vital period for us as we continue the countdown to the Rugby World Cup in 2019 and another fixture helps us along the way in our preparation and enables us to test ourselves further. It will be a great way to start the summer tour before we head further south to Argentina later in the month.”

The fixture will be the first of three summer tour tests in the Americas. Following the game against the Springboks the squad will travel south to Argentina for two tests against the Pumas. Those fixtures, as previously announced, will take place in San Juan (Saturday June 9) and Santa Fe (Saturday June 16). 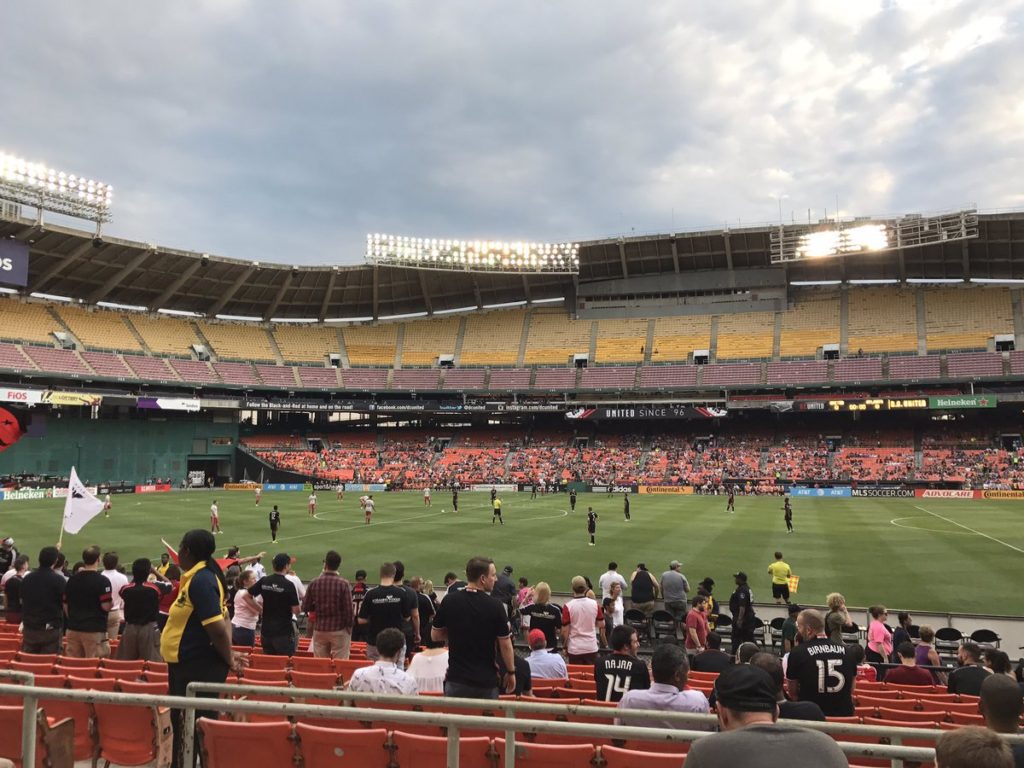 “Not only are we bringing two established rugby nations together for an amazing match, we are also activating a large and passionate regional rugby community and accelerating the growth of the sport’s popularity in America as we head into the Rugby World Cup Sevens in July.”

The Robert F. Kennedy Memorial Stadium, commonly known as RFK Stadium and originally named District of Columbia Stadium, is a multi-purpose stadium in Washington, DC, located near the well-known US Capitol building. The stadium has a seating capacity of 45 000.

Tickets for the match will go on sale from Tuesday, 13 March.