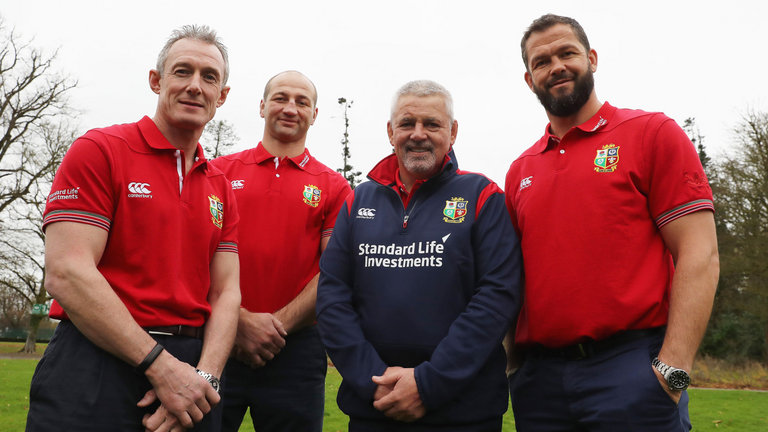 The British & Irish Lions fans have spoken and The Lions team have revealed the top ten players most selected on the official App.

Lions Head Coach Warren Gatland has until April 19 to nail down his final selection for the playing squad but the fans have already had their say.

Download The Lions Official App for iPhone or Android!