The Lions have arrived back on home after a gruelling day and a half of travelling.

They drew 15-15 in the series decider in Auckland at the weekend to ensure the spoils were shared.

And skipper Sam Warburton proudly carried the trophy back to the UK, displaying the prize they will share with the All Blacks as he and his fellow tourists arrived at Heathrow Airport this afternoon. 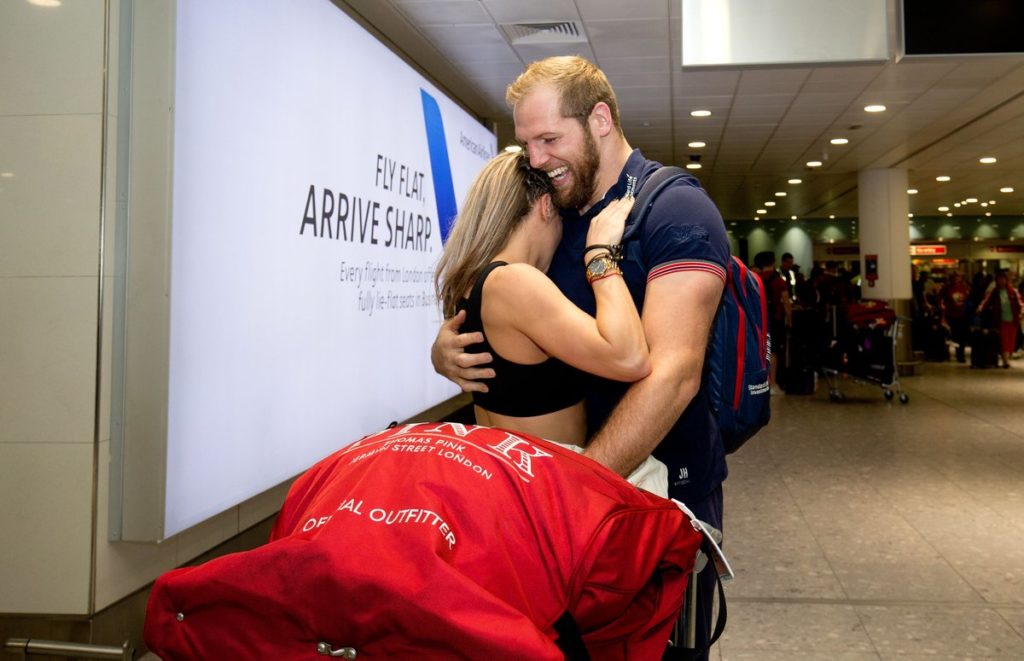 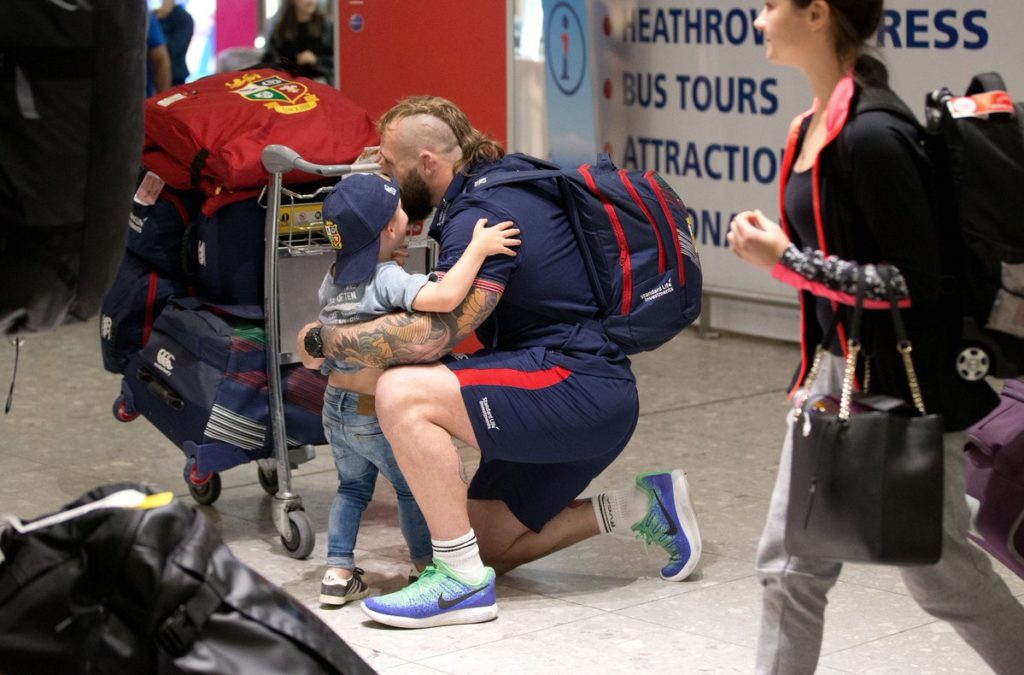 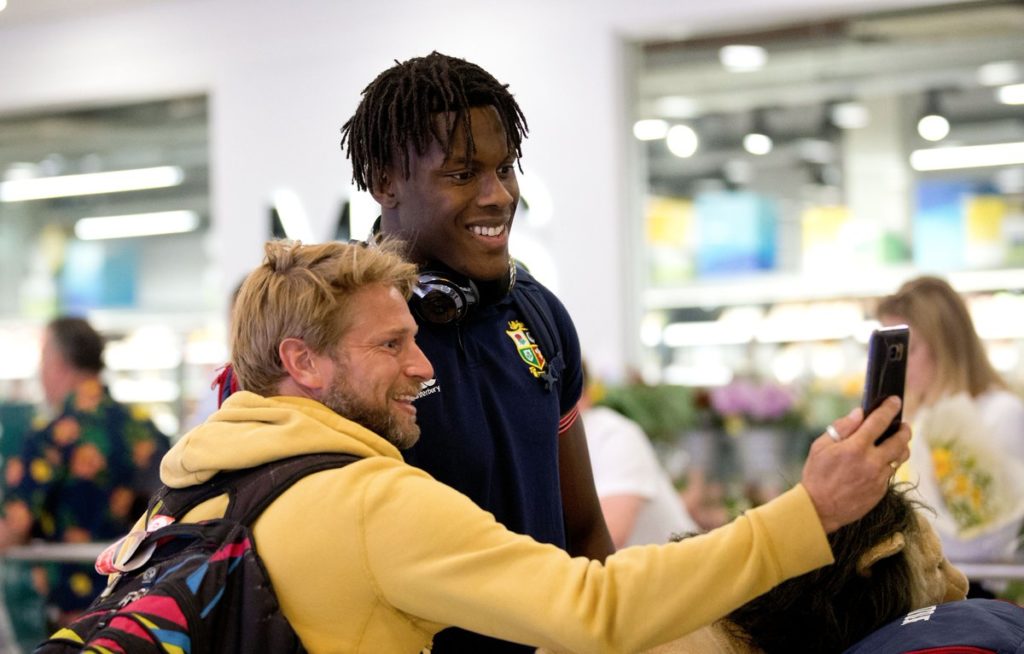