A supporter of the New Zealand All Blacks, Gladiator star Russel Crowe once played in the South Sydney Rabbitohs youth side. After his success in the acting world, he eventually bought the team that he debuted for as a child, saving them from financial difficulties and seeing them through to their first National Rugby League premiership win in 43 years.

The Arsenal and Wales midfielder was another keen rugby player before turning to football. Played as a wing for Caerphilly RFC youth development programme, where he was approached by scouts from St Helens after playing in a youth match against them but had already been signed by Cardiff City’s football academy.

Obviously, the best training for playing James Freaking Bond would be rugby, and so it was for Hoylake RFC’s most famous Old Boy. It also goes a long way towards explaining why Craig’s face looks like it’s absorbed a punch or two in its time. 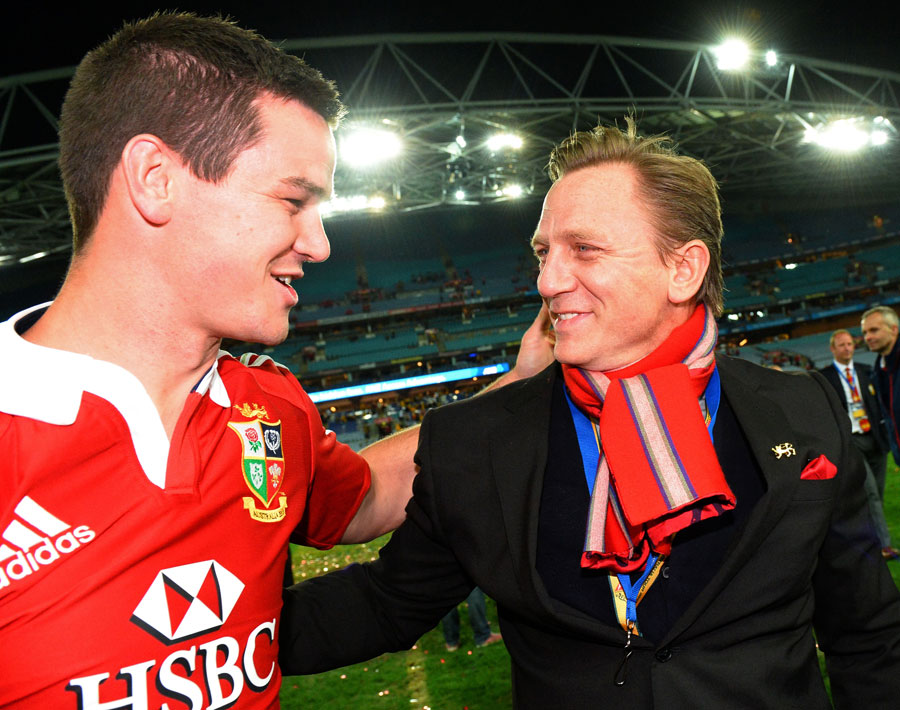