According to a National Public Radio story, the Lord Of The Rings author played at Oxford while at school. 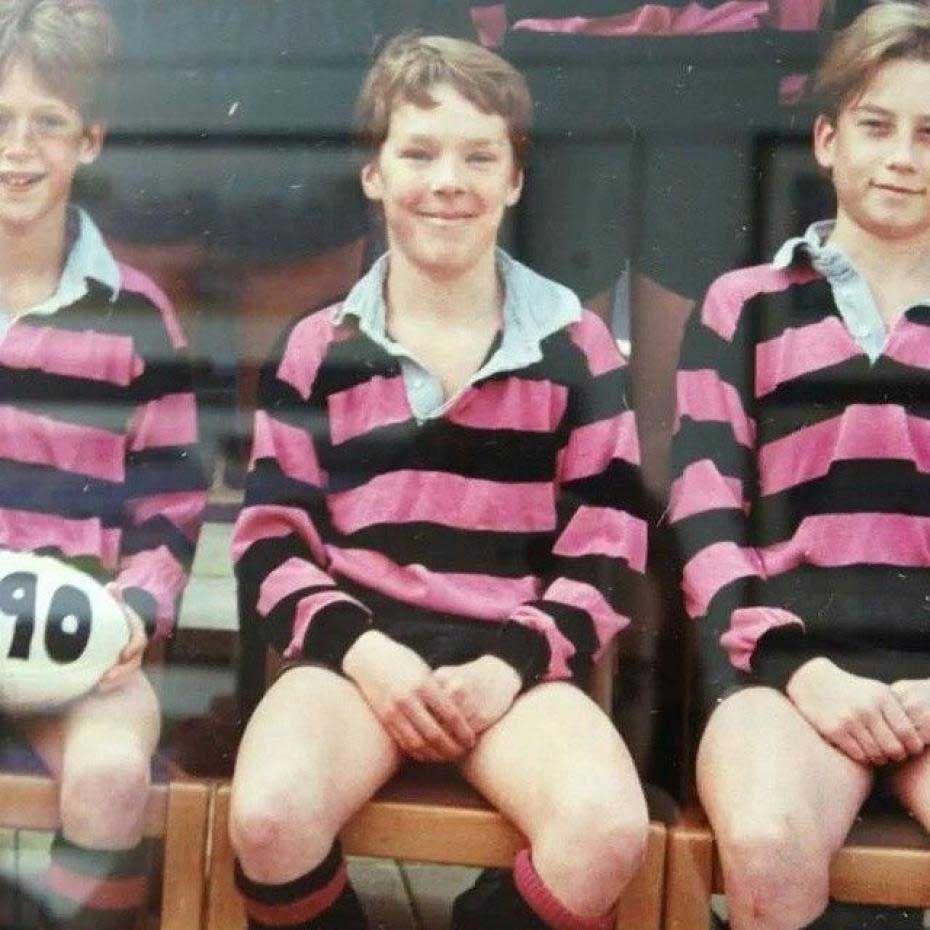 I’m throwing this one in because the prospect of playing against him – even as a very large boy – is, frankly, terrifying. He played as a teenager in Grenoble until he took up wrestling. He was already six and a half feet tall when he started. I also feel compelled to mention that he was friends with Samuel Beckett as a boy. 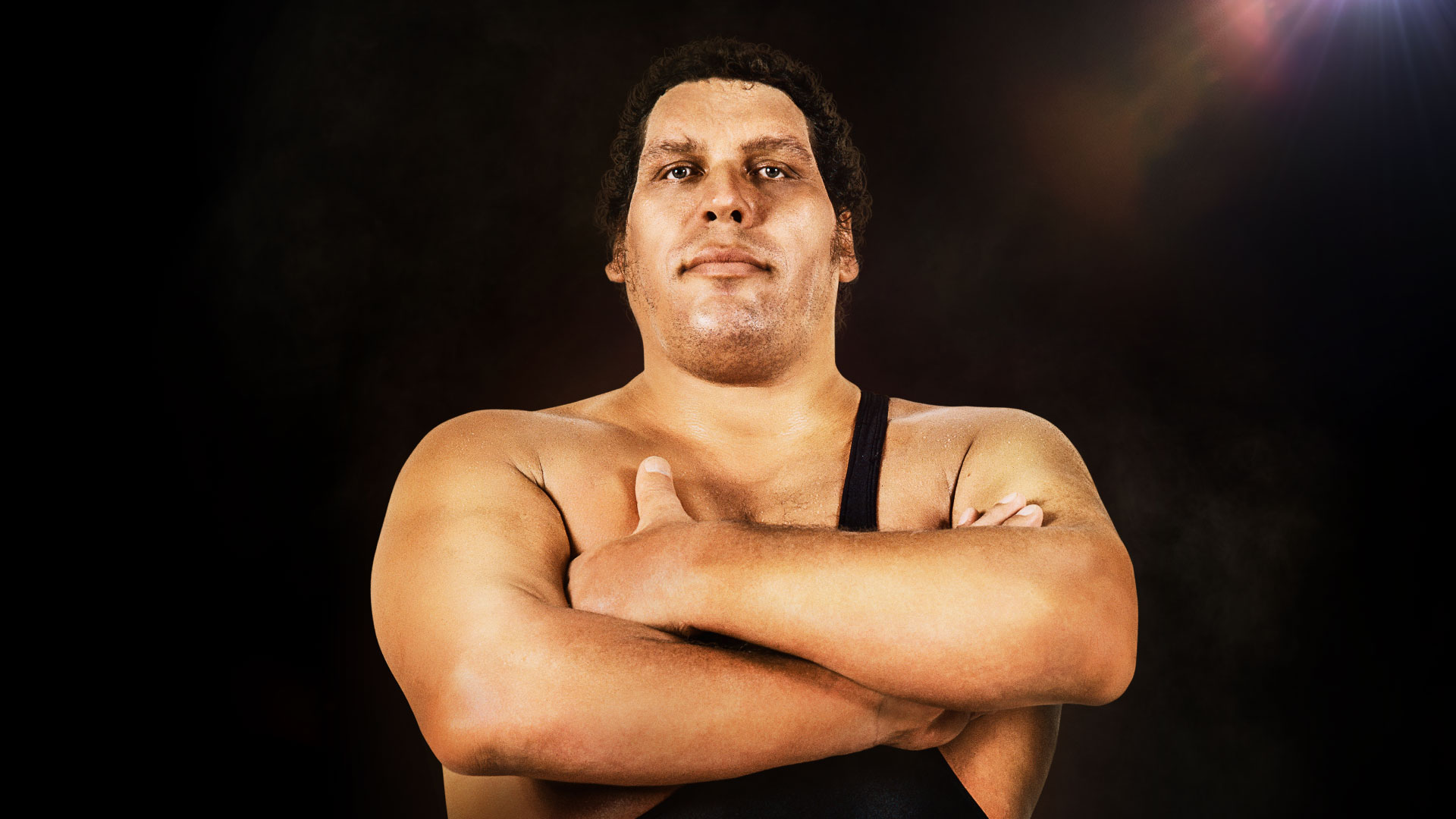