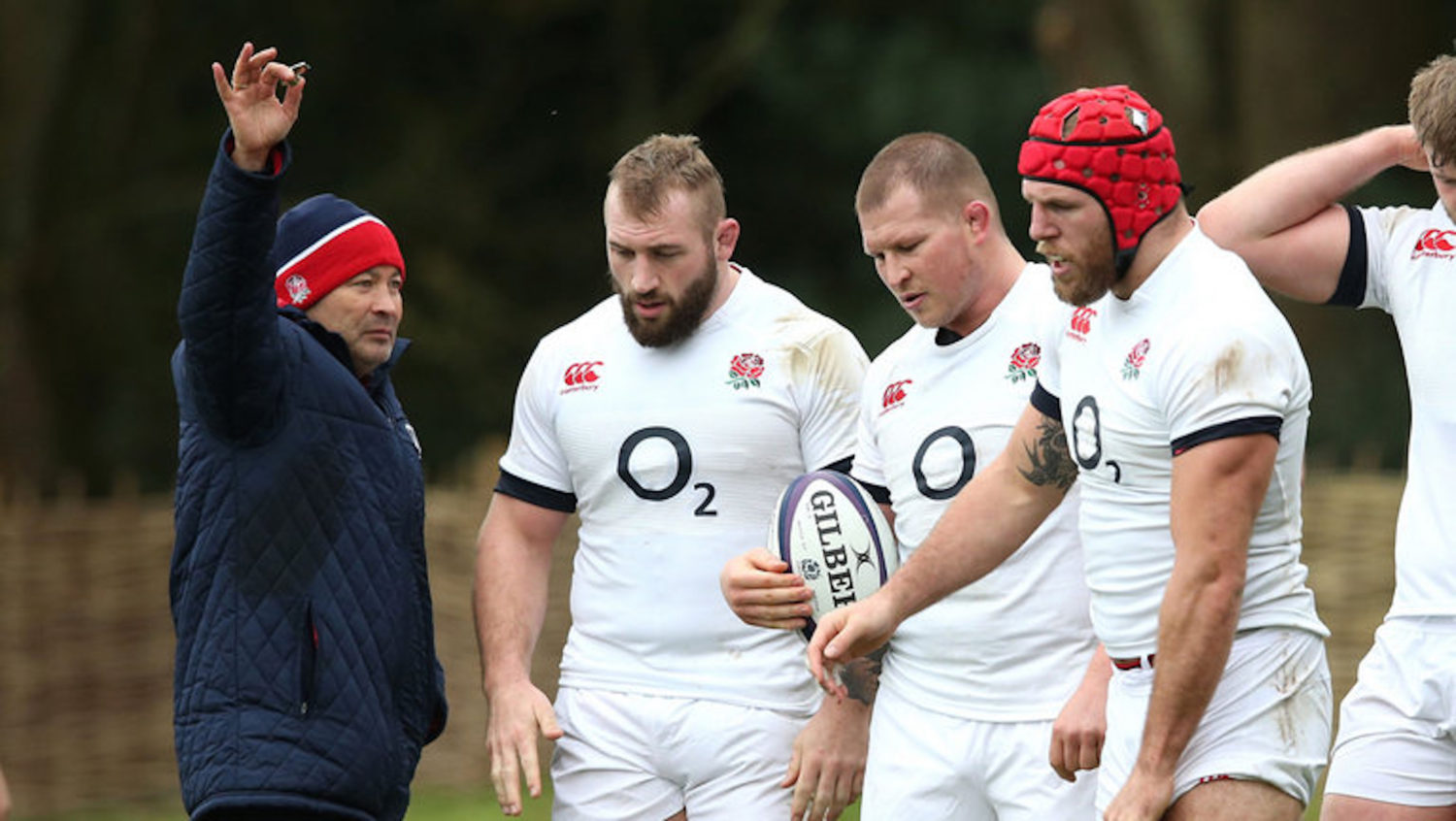 On Tuesday, 19 players convened in Oxford for a short camp until Thursday with the remaining eight players taking part in mini regional camps at Leicester Tigers, Pennyhill Park, Saracens and Wasps.

The focus of the camps is on reconditioning rather than rugby training.

England next face France in Paris on Saturday 10 March in what will be their fourth fixture of the NatWest 6 Nations.

The following players have been released from England’s training camp on Tuesday evening to return to their clubs: