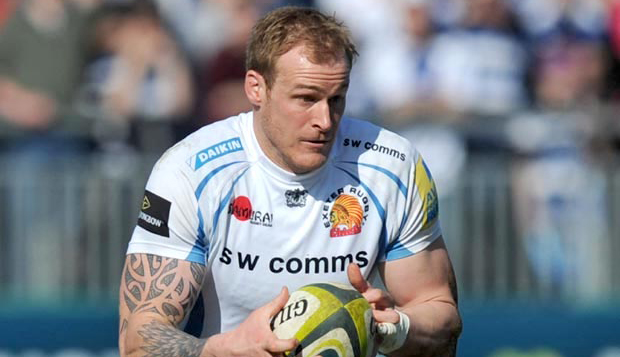 “I’m really looking forward to getting stuck in. From the moment I spoke to Max (Venables) about what the club saw as there way forward I think it made me more desperate to get the job,” said Welch.

“My interest has been peaked ever since that moment. I’m really looking forward to getting down there and getting stuck in. I’ve heard good things about the fans, Max has explained the whole Crowd Funder initiative and the fact that it has been massively successful says to me a hell of a lot about the state of where we can get Rugby to in Plymouth.

“If you have got that type of fan base with that kind of commitment, then it will be exciting times ahead. Hopefully, Corona Virus will blow over and we can get back to making Albion great, that would be fantastic’. “

The 35-year-old is set to be out of contract in the summer after last signing a two year extension in 2018. Steenson has been at the forefront of Exeter’s rise out of the Championship and their subsequent rise to Premiership champions. Having settled in the city, it seems he will either sign or extension or hang up his boots.