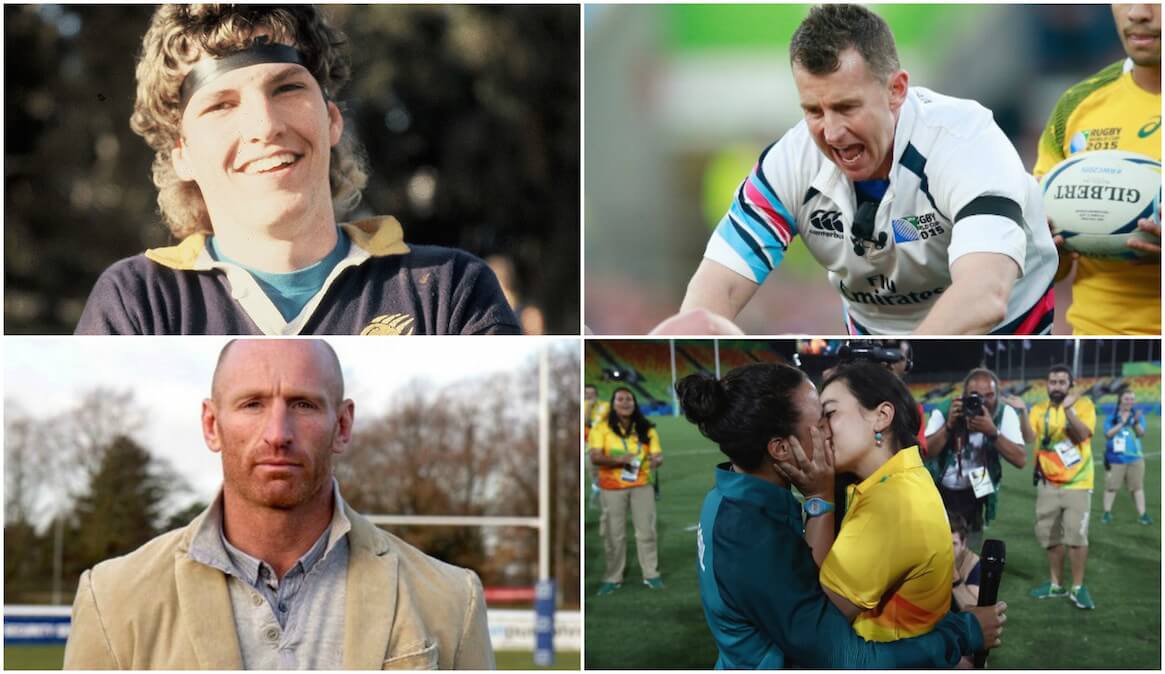 While there are an estimated 500,000 competing rugby players in the world, there are still only a surprisingly small number of players who have been publicly open about their sexuality.

These players have become a beacon of light because they overcame stereotypes and other challenges faced by homosexual athletes way too often.

At RUCK, we’ve decided to look at some of the brave figures in rugby who have paved the way:

There’s only one place to start.

In May 2007, Owens publicly came out as gay in an interview with Wales on Sunday. Reaction was mostly supportive. Owens said that coming out was a difficult decision, and that he had contemplated suicide when he was 26.

He has since gone on to referee the Rugby World Cup final in 2015 before becoming the most capped official in Test history.

Embed from Getty Images
In 2015 he became the first British professional rugby league player to come out as gay.