Scottish rugby legend and MND campaigner Doddie Weir was in Dundee recently to meet and sign a sculpture designed in his honour.

The 48-year-old, who suffers from MND, signed the Oor Doddie statue at the city’s Olympia swimming pool Olympia.

A statue of Oor Wullie, designed to reflect @DoddieWeir5‘s famously positive attitude, was introduced to the rugby legend yesterday.

It was designed by Kingspark art teacher Graham Farquhar as a tribute to Weir, who played as a lock and made 61 international appearances for Scotland.

The statue is part of the recently-launched Scotland-wide Big Bucket Trail, which follows the success of the first three years ago in Dundee.

So what are the worst statues in rugby history? Luckily, this is a list of the best rugby-related statues. 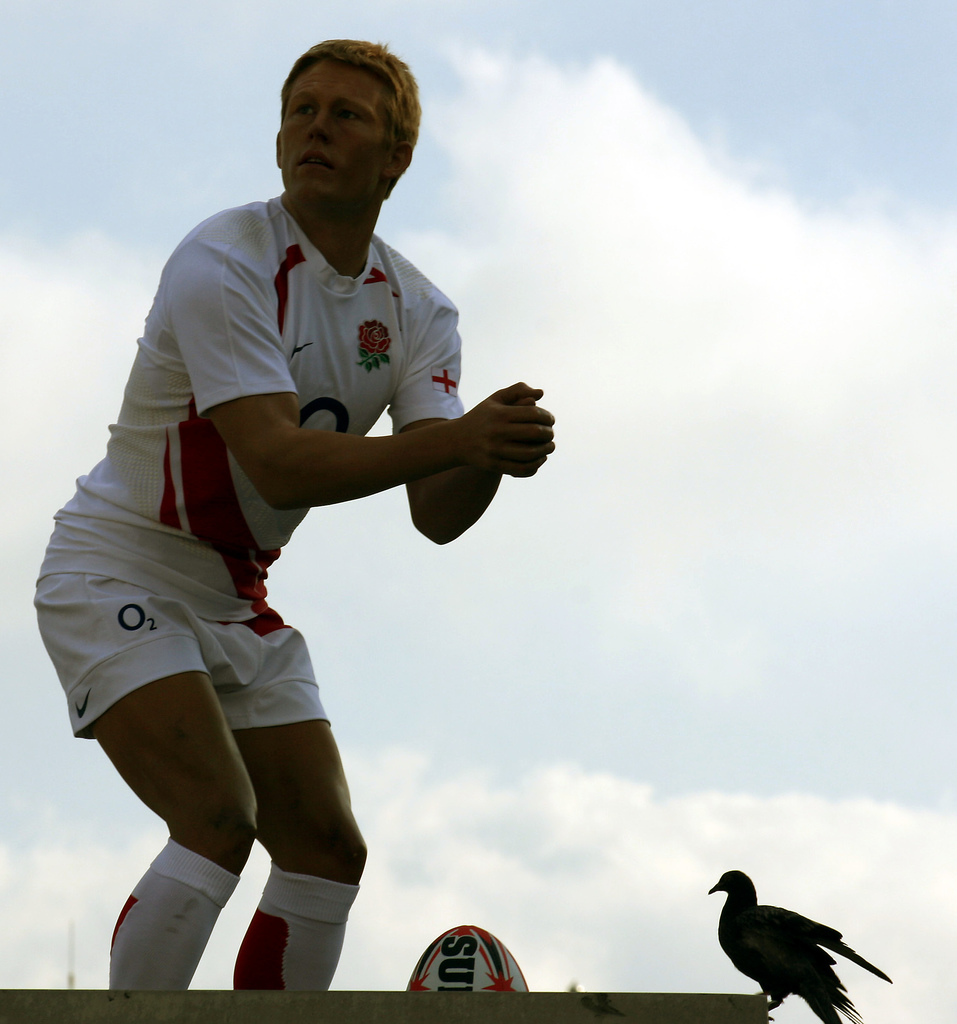 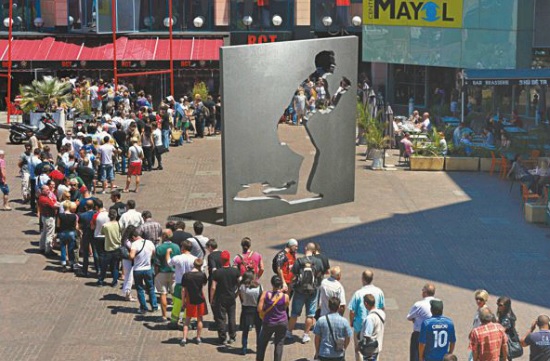