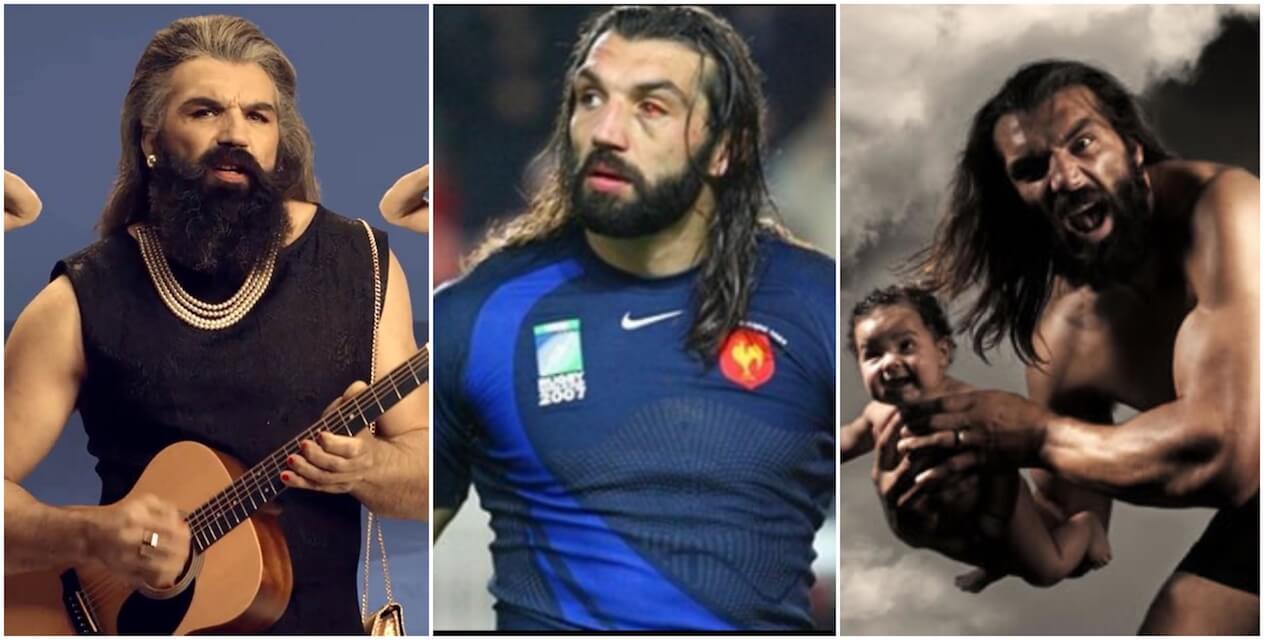 Despite being one of the most popular players in the sport, France international Sébastien Chabal did occasionally hit the headlines for all the wrong reasons.

Chabal hit the headlines for this knockout blow on number eight Marc Giraud during the ProD2 match between Lyon and Agen in 2013. Giraud was carried off on a stretcher..

2. This try was INCREDIBLE

3. Got SMASHED by Jerry Collins

He used to rule the pitch, now he rules the kitchen. Watch French rugby legend Chabal prepare a series of pregame snacks in his own unique way.