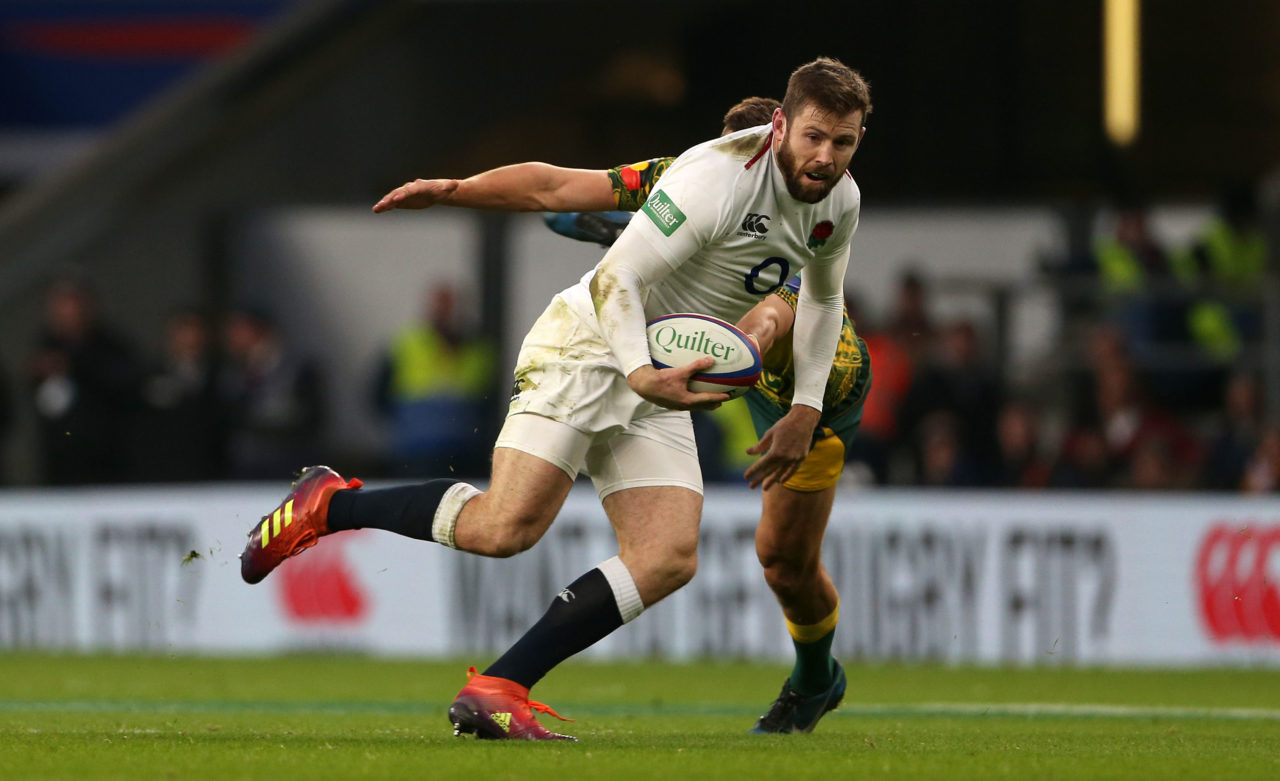 Elliot Daly the latest to address his future at Saracens

England fullback Elliot Daly has committed his future to Saracens in the wake of the salary cap scandal that has engulfed Allianz Park.

England hooker Jamie George was the first England international to commit his future to Saracens.

Meanwhile Maro Itoje and Mako Vunipola have revealed they are in negotiations with the club.

“My first day wasn’t the best!"https://t.co/SsuWF8KoPx

“I reckon I’ll stay, pretty similar to Jamie. I am still in contract,” said the versatile back who is currently on Six Nations duty.

“We have the rest of the season to sort it out. At the moment, I’m just thinking about the next couple of games with England and then when I get back to Saracens, we’ll start talking about next year.”