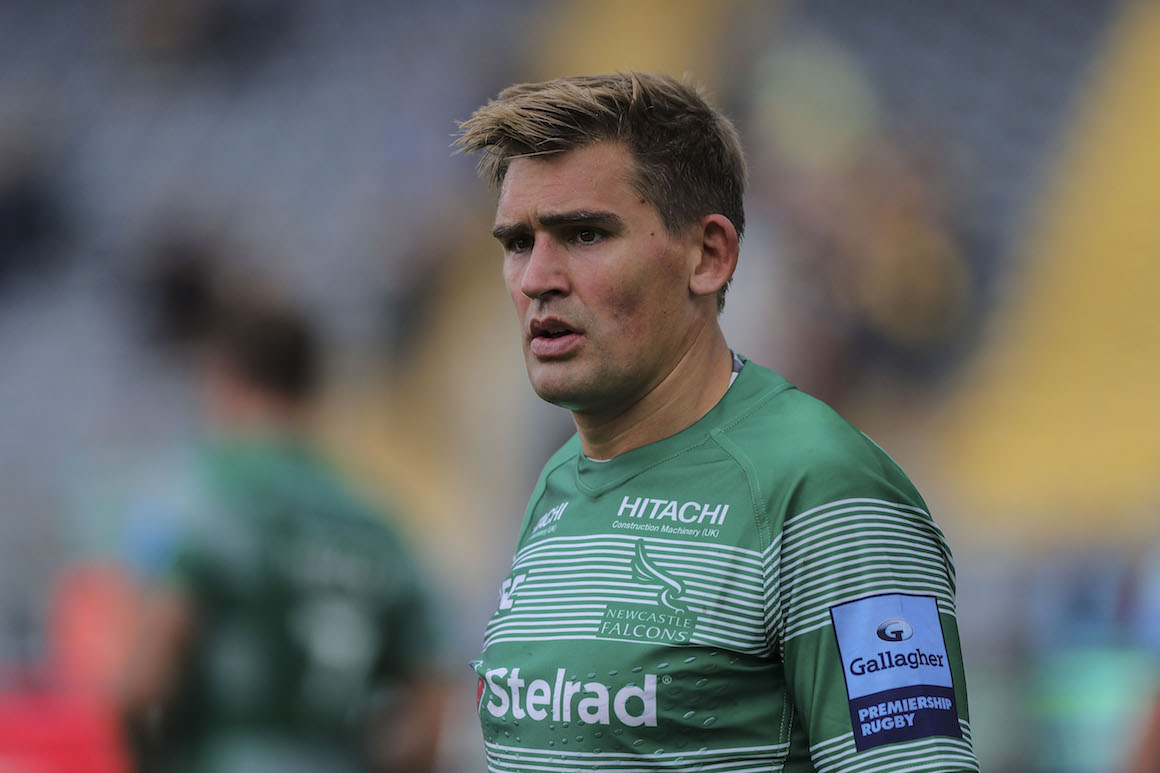 Newcastle Falcons fly-half Toby Flood has been banned for one game following an incident in last weekend’s 11-6 victory at Bedford Blues.

Flood was cited by independent citing commissioner Budge Pountney after Bedford highlighted an incident during the first half.

This was for reckless or dangerous play, contrary to World Rugby Law 9.11.

Flood accepted the charge and was given a one-week suspension. He is free to play again on Tuesday November 19.