ENGLAND face France at Twickenham in their Six Nations opener on Saturday (4:50pm) – so here’s everything you need to know about the game.

There are five changes to the starting XV that defeated Australia at the end of last year to complete an unbeaten 2016.

Elliot Daly (Wasps) starts on the left wing with Jonny May (Gloucester Rugby) installed on the right. In the scrum Joe Marler (Harlequins) packs down at loose-head, Joe Launchbury (Wasps) is named in the second-row and Maro Itoje (Saracens) starts at blindside flanker making up a match-day XV totalling 595 caps.

“We’ve been able to select a very strong and experienced team to play against France and we are excited to get the tournament underway,” said England head coach Eddie Jones.

“There’s a great rivalry between the countries so we’re looking forward to a great occasion playing against one of England’s oldest foes.

Meanwhile, Baptiste Serin has got the nod over Maxime Machenaud at scrum-half and joins Clermont playmaker Camille Lopez in the half-backs.

With Wesley Fofana ruled out due to injury, the midfield for le Crunch will see Rémi Lamerat and Gaël Fickou link up while lethal wings Virimi Vakatawa, Noa Nakaitaci and full-back Scott Spedding complete the backline.

Up front Cyril Baille and Uini Atonio pack down either side of Guilhem Guirado, with Sébastien Vahaamahina and Yoann Maestri at lock. 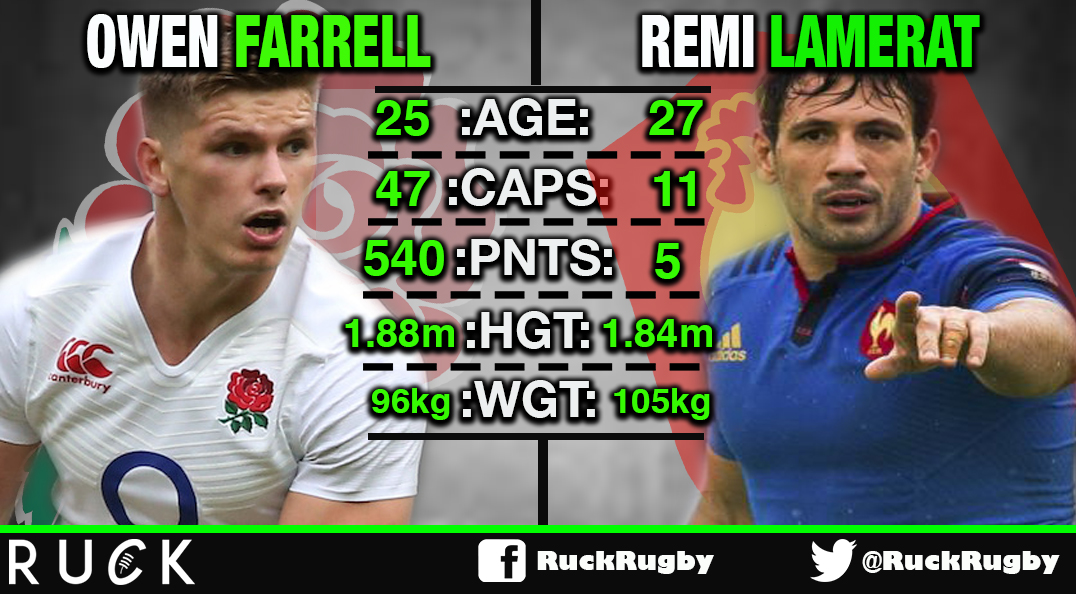 TIMES UP: Lawrence Dallaglio picks his next England captain

LIST: 5 players who have underperformed during the 2021 Six Nations