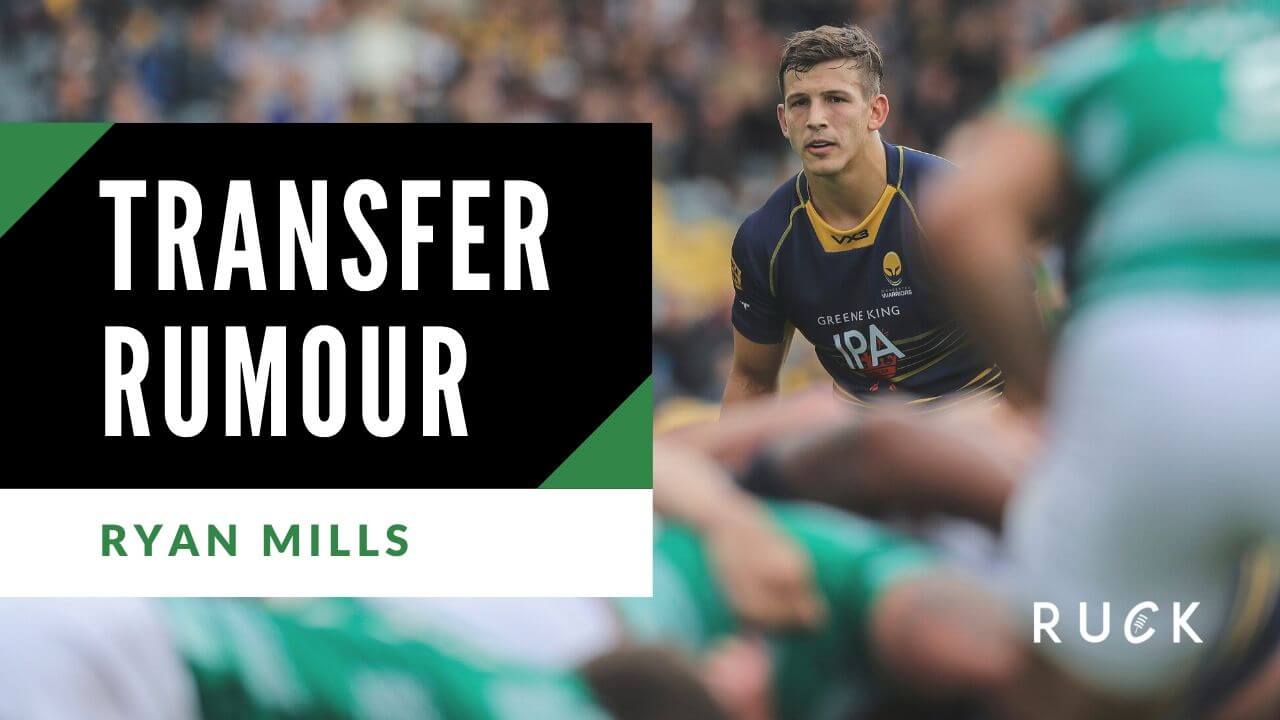 Worcester Warriors centre Ryan Mills could be set to depart Sixways after a source revealed to RUCK that he’s looking to get out of his deal a year early.

The talented centre, described as one of the best all-round rugby players in England, is thought to be wanting one last push for international recognition.

In the chase for the 27-year-old, who played 16 times for England U20 between 2010 and 2012, are Bath and Wasps with the black, blue and whites the current favourites to secure his signature.

It’s suggested that he’d prefer a move to Wasps if they improve upon their initial contract offer as their scrum-half Dan Robson is one of his best friends from their England age-grade days.

In May 2017 he was invited to a training camp with the senior England squad by Eddie Jones and it’s believed the two are still communicating.

Before his move to Sixways, Mills played 26 times for Gloucester Rugby after graduating from Hartpury College.

He previously spent 12 years with Exeter Chiefs from the age of five before cementing a place in the England Under 18 and Under 20 squads.

Mills was part of the Under 20 Junior World Championship and Six Nations squads in 2011 and 2012, helping his country to Grand Slam success in the latter.