Second top Exeter Chiefs host third-placed Harlequins in the Aviva Premiership at Sandy Park on Saturday as both sides look to close the gap on league leaders Saracens.

The Chiefs have made seven changes from the European clash with Bordeaux, with recalls up front for Mitch Lees, Dave Ewers, Don Armand and Thomas Waldrom.

The changes among the backs see Gareth Steenson return at fly-half, James Short chosen on the left wing while Ian Whitten is included from the start to form a new midfield partnership alongside Henry Slade.

Both sides have spent the past two weekends playing in Europe, with Chiefs losing at Scarlets and defeating Bordeaux-Begles in the Champions Cup at home last time out.

Mike Brown makes his 250th appearance for Harlequins, who make eight changes to the side that won against Cardiff Blues in the Challenge Cup last Thursday. 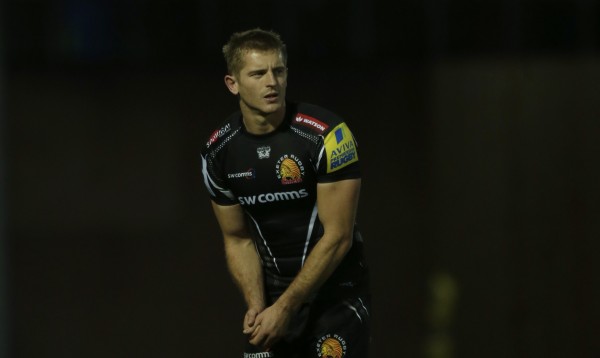 The fly-half has been restored to the starting line-up after missing the Chiefs victory against Bordeaux last weekend. In what is set to be a tight game the number 10 must come out on top of his individual battle to ensure Exeter come out on top. 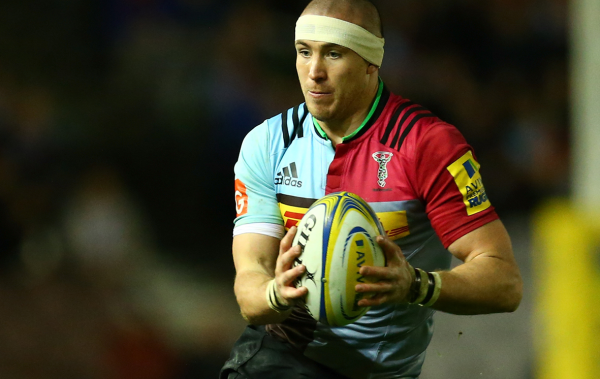 Brown will be making his 250th appearance for Harlequins in what is an impressive feat, will be looking to show what he is capable of. His ball handling skills under the high ball are second to none, and if he can get up to full speed, he is capable of breaking through tackles and gaps to put crucial points on the board for his side.