It was a similar story for both sides last weekend, with both putting in battling performances, but ultimately coming up short.

For Exeter, their pre-season momentum was halted somewhat with a narrow 19-17 defeat at fellow title-hopefuls, Bath, while the Exiles took all the plaudits as they fought to the death before eventually falling to a 16-28 defeat at home to 2013 champions, Leicester.

The Chiefs will be bolstered by the return of England second rower Geoff Parling, who is set for his debut from the bench, while fellow internationals Jack Nowell and Henry Slade prepare for their first start of the season following their World Cup exertions with the host nation, alongside a starting berth for Welsh prop Tomas Francis.

As Exeter rumbled to their best ever Premiership finish last year, they enjoyed a solitary win over the Exiles, a clinical 44-24 win at Sandy Park, but Irish made it one apiece in the last meeting between the two sides, a last-gasp 28-26 win at the Madejski Stadium in January.

Though that will give Chiefs boss Rob Baxter food for thought, ambitious Exeter come into the game as firm favourites 1/8 on with PaddyPower, the visitors standing at 5/1, while a draw is 30/1. 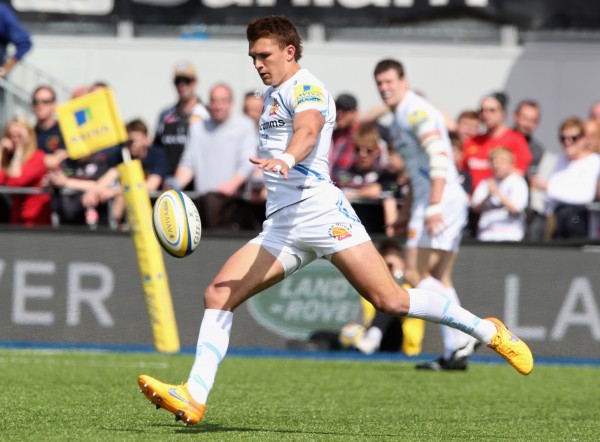 The jewel in Exeter’s crown, Slade will be a welcome return to the Chiefs squad after his efforts in the World Cup. Despite his fleeting cameo in the competition, the talented back earned widespread praise in his sole appearance, scoring a try in England’s 60-3 win over Uruguay. The 22-year-old will be looking to prove a point as he aims for a regular place in the international scene. 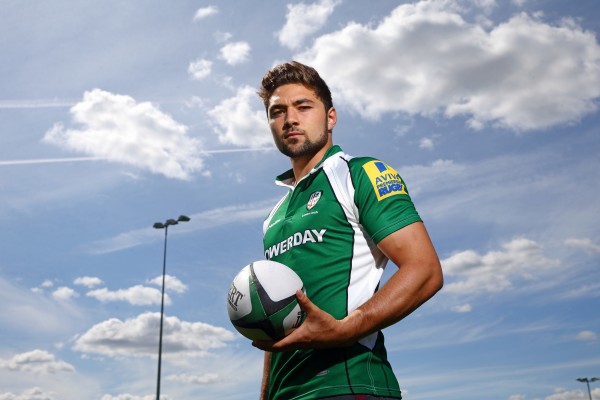 Set to come up against Slade will be Tom Fowlie, the sparky centre or winger has become a key part of his side’s line-up. Aged just 20 and fresh from signing a new deal with Irish two weeks ago, the England youth international is widely viewed as one of the brightest young talents in the game and will be looking to make his mark against his slightly more established adversary.