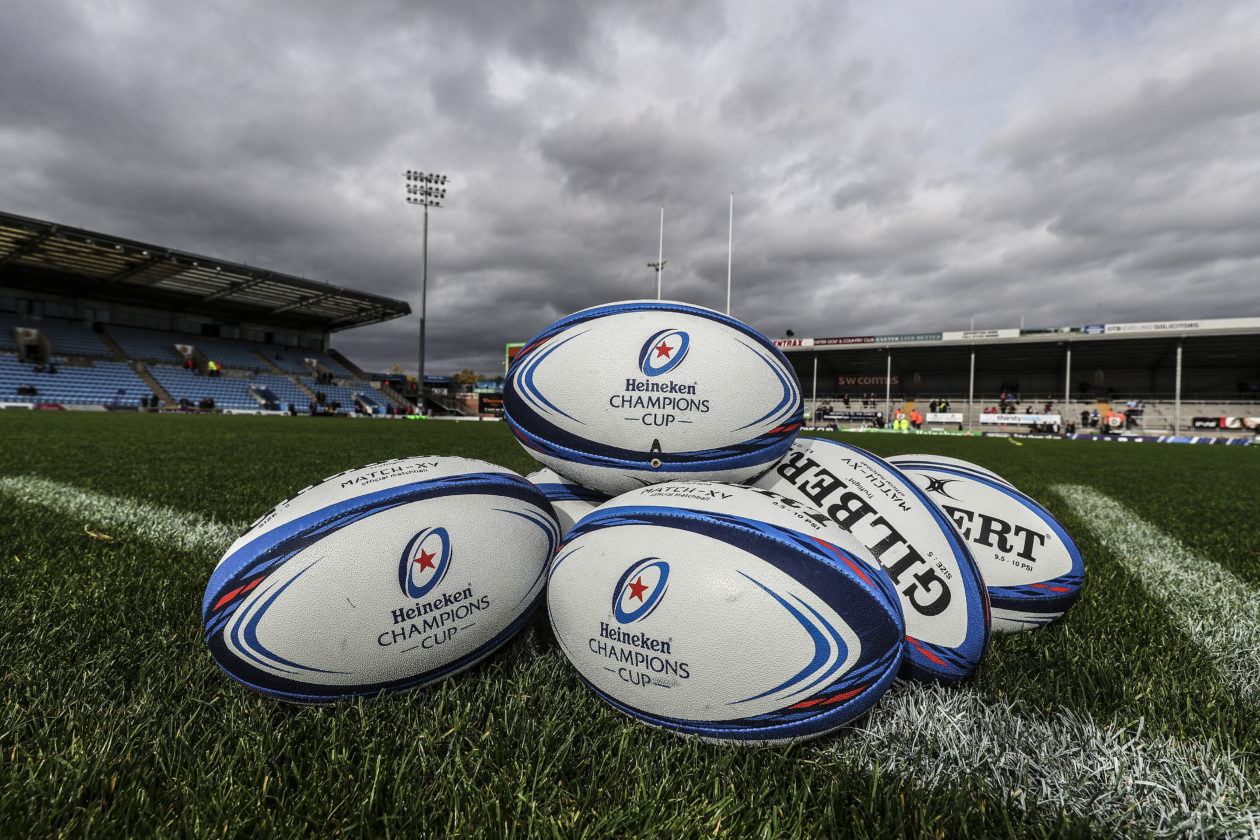 Exeter Chiefs have reportedly won the race to sign England U20 star Aaron Hinkley from Gloucester when his contract expires this summer.

The talented flanker made his first-team debut in 2018 and in the same year represented England U20s in Six Nations and also earned selection for the Junior World Championships in France.

More good news is that Neil Fissler reports Dave Ewers has agreed on a new deal to stay at Sandy Park.

Slightly worse news for the Chiefs faithful is news that Matt Kvesic could be leaving to join Pat Lam at Bristol Bears.

Bristol target Exeter’s Matt Kvesic as they continue to improve their squad with some high profile signings.

At a time of increased talks of the salary cap, Bristol continue signing more and more!#GallagherPrem #bristolbears https://t.co/1YG5k5COeE

The talented openside, who has four England caps, has made 57 appearances for the Chiefs, scoring 13 tries.

Kvesic is reportedly open to the move although it’s thought that Exeter would also like to hold onto the 27-year-old.