Son of Saints’ legend Paul Grayson, James earned the call to the England U20 squad during the 2017 Six Nations and came off the bench against Wales to earn his first cap. Most recently, he made his Saints debut and looks like a very exciting prospect.

Son of Wallabies legend Michael, the youngster made his debut for England earlier this year as vice-captain and fullback for the under-16s side that defeated Wales 41-22 in April. Looks like he has a big future in the game after making his debut for Harlequins! 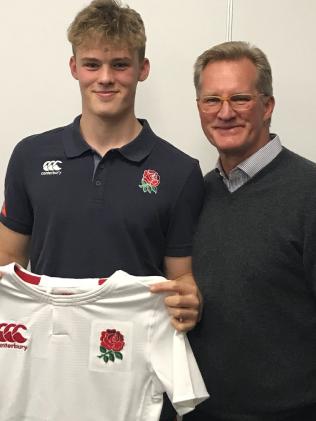 He is the son of former Wales international Dai Young and has been close to the Wales squad in recent times. Now the captain of Wasps.

Maro Itoje responds to reports he could leave Saracens on loan