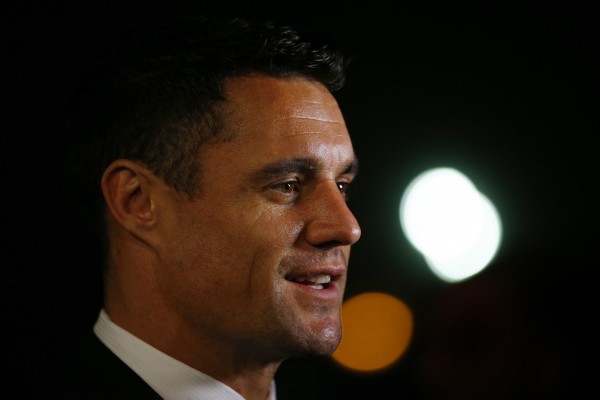 Five Rugby stars who could be the next James Bond…

With reports today that Daniel Craig has walked away from the role of James Bond, RUCK looks at five rugby stars who could potentially play 007….

You needn’t say much about Carter starring as Bond – just by looking at him you can see he was clearly born to do it, despite the slightly off accent. With the skill to get him out of any sticky situation, the Kiwi Number 10 has the ability under immense pressure to defuse the tensest of situations.

Maybe a left-field shout, but the scrum-half is Suave, sophisticated and a safe pair of hands. If Bond needs to disarm a suspicious device, Care looks the part and has the attributes to match.

There have been more handsome Bonds, certainly, but the former England Captain is still tall, dark and can handle himself while also being intelligent and occasionally funny. The lock is a natural leader and, the odd slip aside, he’s as reliable as they come; could there be a more perfect bond? Probably yes.

A Welsh Bond? We certainly think so. The well travelled Halfpenny would fit Bond’s diverse lifestyle. He also certainly looks the part and has deadly shooting abilities, particularly from distance. Perfect for taking out a high-profile target. The fullback also has the stamina to escape enemy pursuers after running up and down the pitch for Toulon and Wales. Perhaps he didn’t miss the Rugby World Cup through injury, just saying.

Following in the footsteps of fellow countryman Sir Sean Connery, the Scotland skipper appears to have all the right characteristics to join MI7. A safe pair of hands, charismatic leader, and a deadly shooter from any distance.