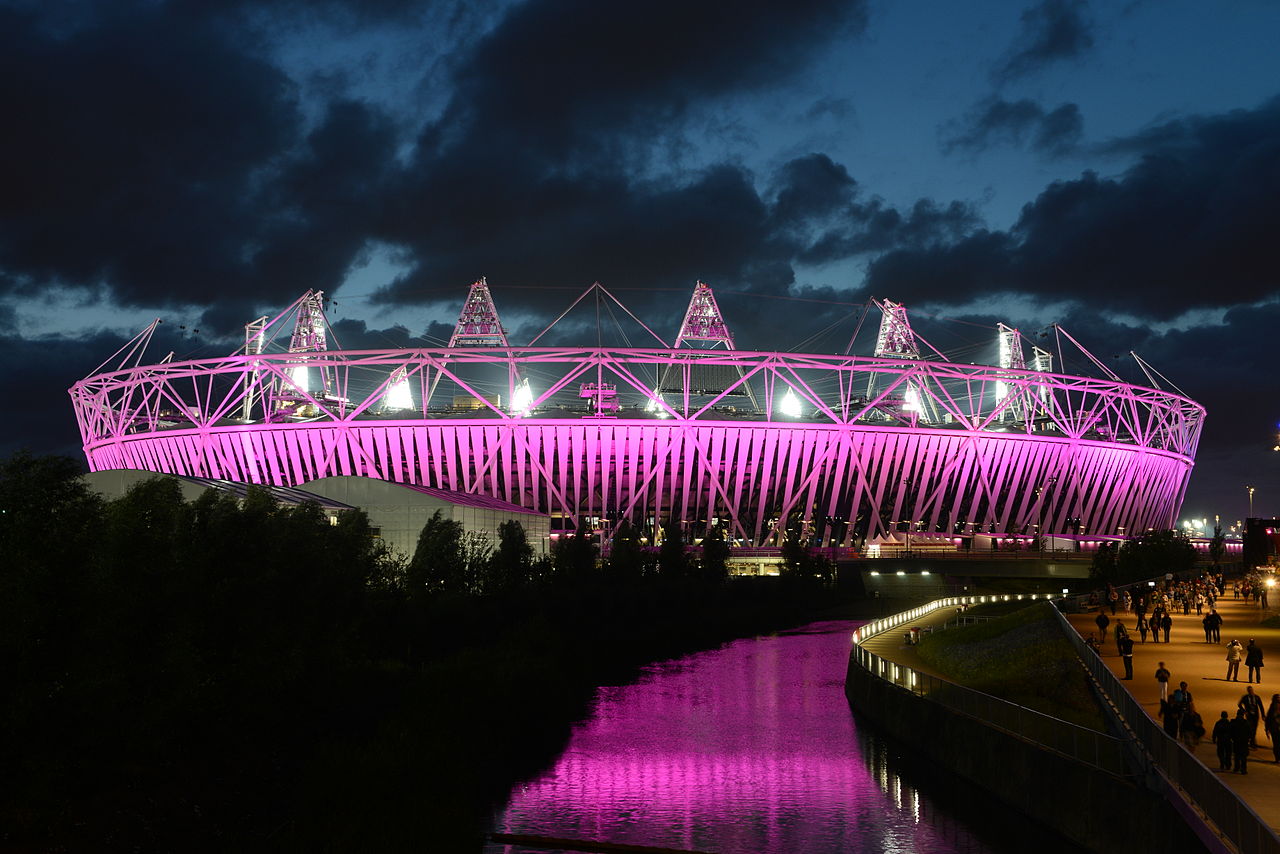 Morgan Parra made his mark for France as they made it back-to-back Rugby World Cup wins with a bonus point triumph over Romania at the Olympic Stadium on Wednesday evening.

The compromising win, which saw Les Bleus touch down five tries in front of a crowd of over 50,000, saw Parra play a central role in both his team’s first half tries. The fly-half’s kicking display was also impeccable all evening before he was replaced towards the end of the game.

The first-half nevertheless was anything but straightforward for the French but after Romania had been reduced to 14 men on the half hour, Les Bleus ran in two tries in three minutes through Sofiane Guitoun and Yannick Nyanga. Added to this were two conversions and a penalty from fly-half Parra to give them a 17-6 lead at the break.

France secured the bonus point after half-time as Guitoun touched down for his second before centre Wesley Fofana crashed over. Gael Fickou then added a fifth try for the French as Phillippe Saint-Andre’s men asserted their dominance in the second half. Parra converted the first to take his tally for the day to 10 points before replacement Rory Kockott added the extras for the two following scores.

Andrei Radoi scored Romania’s only try after 72 minutes while the rest of The Oaks points were picked up by their record point scorer Florin Vlaicu from the tee, scoring two penalties.

Match Action
France opened the scoring early on through Parra, who struck the simplest of penalty’s from in front of the posts.

Romania then almost opened the try-scoring after 17 minutes through Vlaicu but following a trip to the TMO there was no clear grounding. However, The Oaks had the advantage, so Vlaicu recovered from the disappointment of not scoring a try by kicking a penalty from in front of the posts to level things up, 3-3.

However, Romania were reduced to 14 men on the half hour after tight-head Paulica Ion saw yellow for collapsing a rolling maul.

The Oaks were punished immediately when a beautiful reverse pass by Parra allowed wing Guitoune to stretch over and touch down. And the fly-half’s conversion cannoned off the post and over to give Les Bleus a seven-point lead, steadying any French nerves.

And things went from bad to worse for Romania just three minutes later when France got their second try of the game through Nyanga. The Number 10 again played a significant role in the score, playing a splendid sweeping pass to Alexandre Flanquart, who released the flanker to touch down comfortably in the corner. Parra again dispatched the conversion from the touchline assuredly, 17-3.

Vlaicu though reduced the gap to 11 points on the edge of half-time with another well-struck penalty.

After a slow and steady start to the second half the pink-booted Guitoune burst through for his second try after 66 minutes, with the winger wrestling his way over despite being held by two defenders. The referee asked the TMO for a second opinion to see if there was a double or even triple movement but after a slight delay the try was awarded. Parra then converted another tricky touchline conversion, 24-6.

And like in the first half it took only three minutes for France to score again with Fofana touching down. The centre with a shuffle of his hips glided past an attempted tackle before driving his way across the whitewash to secure the bonus point, with replacement Rory Kockott knocking over the straightforward conversion.

Romania though responded with a well-worked line-out within touching distance of the France try-line, and following a quick bit of possession Radoi, with the help of his team-mates, forced his way over. However, Vlaicu could not add the extras, 31-11.

But Les Bleus would make their lead more impressive with a fifth and final try through Fickou, whose superb side-step exposed a gap for him to speed through and touch down unopposed, with Kockott converting again from in front of the posts, 38-11.

What’s Next?
Romania is back in action this Sunday but it gets no easier for The Oaks as they take on Ireland at Wembley. France, on the other hand, has eight days off to prepare themselves before they return to action against Canada next Thursday at StadiumMK.

Man of the Match- Morgan Parra

The fly-half put in a composed performance floating around like a butterfly before stinging like a bee with some precise passes to tear open the Romania defence, especially in the first half. As a kicker, he was fabulous, converting three very tough conversions as well as kicking a penalty.