Gloucester’s greatest ever XV is often debated among fans, it’s a very difficult one as the club has had numerous legends take to the field at Kingsholm.

Obviously, this is a matter of perspective, there’s no scientific formula for the undisputed 15, but this is pretty close to it.

You’ll undoubtedly disagree with a lot of our choices so let us know what you think of the team, and what players you’d swap, in the comments.

The speedster played 94 times for Gloucester between 1964 and 1968, leaving a legacy for other captains to follow.

Rutherford won fourteen caps for England and toured Australia and New Zealand with the 1966 British Lions. He also appeared for the Barbarians on a number of occasions between 1960 and 1968. 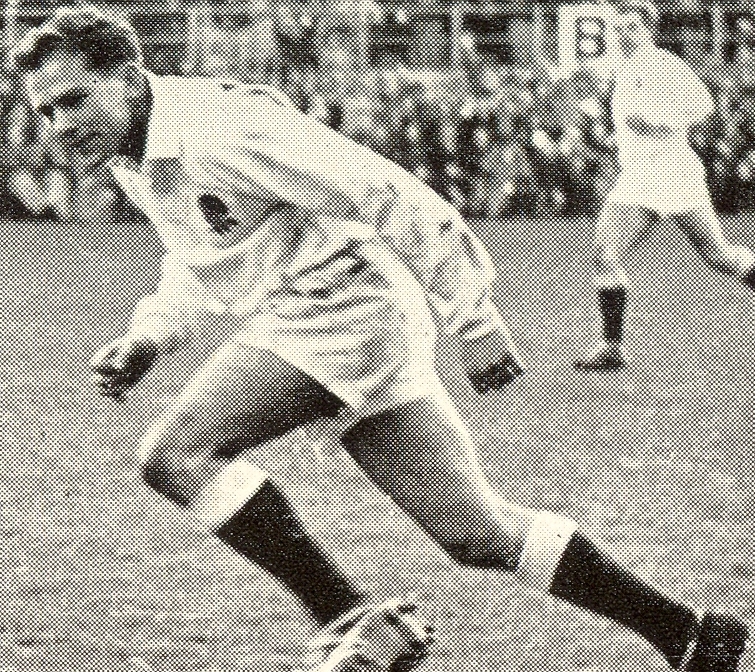 A favourite with the Kingsholm crowd, Sinbad was that rarity in the professional game – a one-club man.

His low centre of gravity, beautiful balance and keen rugby brain made him one of the all-time great wingers, the scorer or instigator of spectacular tries, but his career was sadly blighted by illness and injury and he only gained ten caps for England.

In total, Cherry and Whites legend Fanolua made 228 appearances and scored 60 tries in all competitions during his nine years at Kingsholm between 1997 and 2006.

Breaking his neck in 1973, John thought his career was over, but came back the following season to play in Gloucestershire’s 1974 championship winning side, going on to captain the county to victory in the 1975 and 1976 finals.

Fans Have Ranked All 13 Premiership Stadiums from Worst to Best