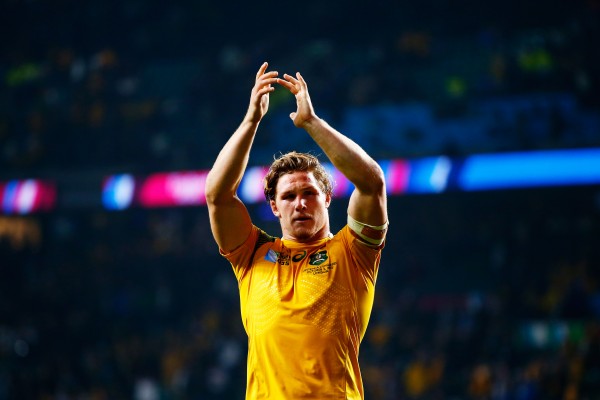 Hooper could miss Wales clash after being cited

Wallaby Michael Hooper has been cited for an act of foul play during Australia’s 33-13 thrashing of England at Twickenham on Saturday.

The incident sparked an immediate reaction from England full-back Mike Brown after the flanker cleared him out at the ruck but the referee did not take any immediate action against the 23-year-old.

This is the second time in as many months Hooper has been in trouble after receiving a one-week ban during the Rugby Championship in the summer for slapping Argentina’s Nicolas Sanchez in the head.

The former Australia Captain would miss their pool deciding clash against Wales if he is found guilty.

Meanwhile, England’s cross-code star Sam Burgess has not been cited but received a warning for a dangerous high tackle in the defeat, which resulted in England’s early World Cup exit.

Australia, Michael Hooper, Pool A, Wales V Australia, Wallabies
You may also like 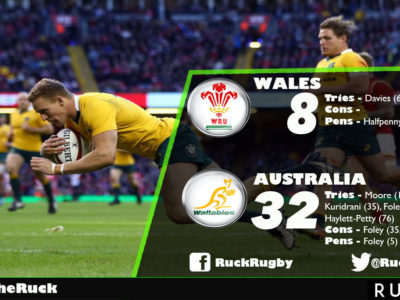