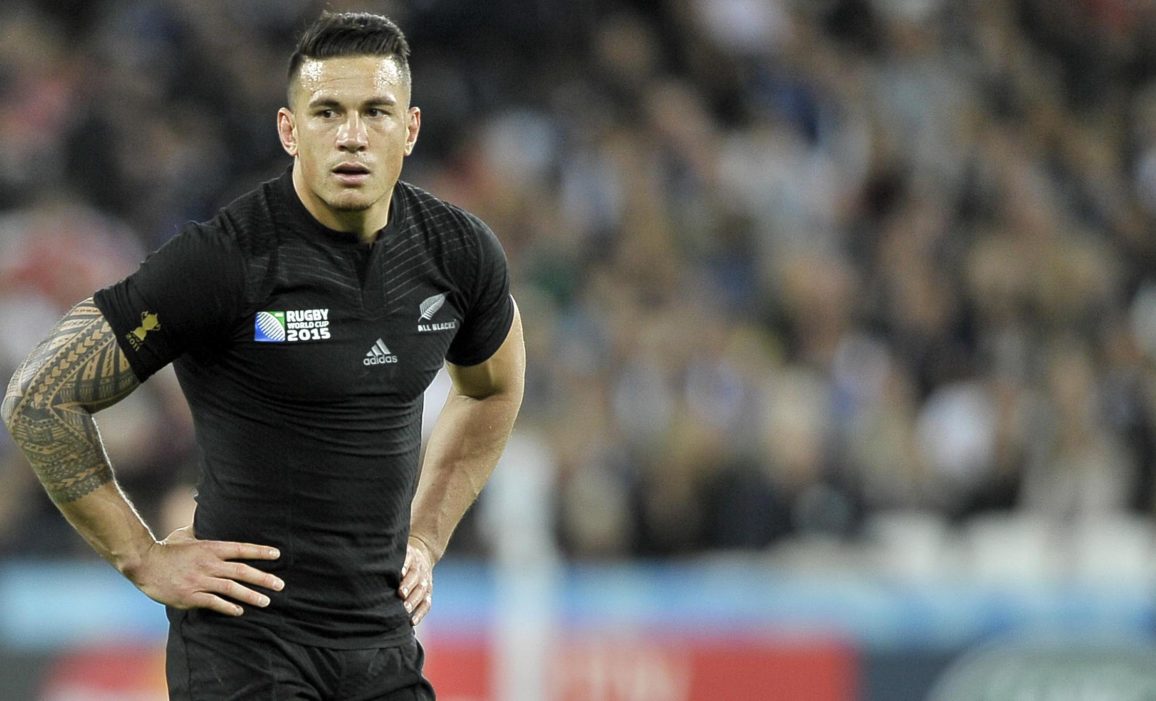 Injury News: All Black star ruled out of Ireland test

All Blacks centre Sonny Bill Williams has been ruled out of Saturday’s Test with Ireland in Dublin after sustaining a shoulder injury in the win over England at the weekend.

Williams left the field after 36 minutes with a grade one AC joint injury in the world champions’ 16-15 victory at Twickenham.

Although he will miss the Test against Ireland, the All Blacks management have decided to keep him in the squad and if he recovers, he could still feature in their last Test of the year against Italy in Rome on November 24.

Ngani Laumape, who scored a hat-trick of tries in the All Blacks’ 69-31 triumph over Japan two weeks ago before returning to New Zealand, has been recalled to the world champions’ squad as cover.

“There’s a pretty good chance he’ll be right for Italy so he’ll stay but Ngani is coming over to make sure if we lose someone this week we’ve got someone,” said All Blacks coach Steve Hansen.

With Williams out, Ryan Crotty is expected to start at inside centre against Ireland.

Apart from Williams, the only other injury concern for the All Blacks is loosehead prop Joe Moody, who lacerated his eyelid in training last week.