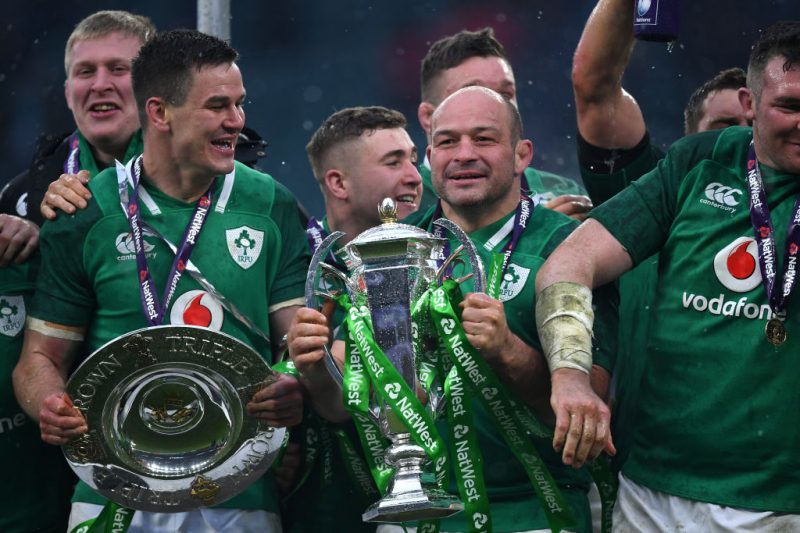 Ireland and Ulster captain Rory Best has announced he will retire from professional rugby after the World Cup in Japan.

Hooker Best has been capped 116 times by his country and won the Six Nations four times, including Grand Slams in 2009 and 2018.

“It is with mixed feelings that I announce my retirement from Ulster Rugby as of the end of this season,” Best told Ulster’s website.

“This feels like the right time for me to go out on my terms, a luxury for which I feel very privileged.

“I am very excited for the end of the season with Ulster Rugby and for the upcoming World Cup with Ireland, both of which I hope to finish with a massive high, playing at the top of my game.”