Wasps back row James Haskell has given his backing to Aviva Premiership Rugby’s Rainbow Laces weekend, the campaign run by charity Stonewall to promote LGBT inclusion in sport.

The fast-approaching Round 9 of Aviva Premiership Rugby, taking place across November 24-26, will be dedicated to the Rainbow Laces campaign to endorse equality for LGBT fans and players in rugby. 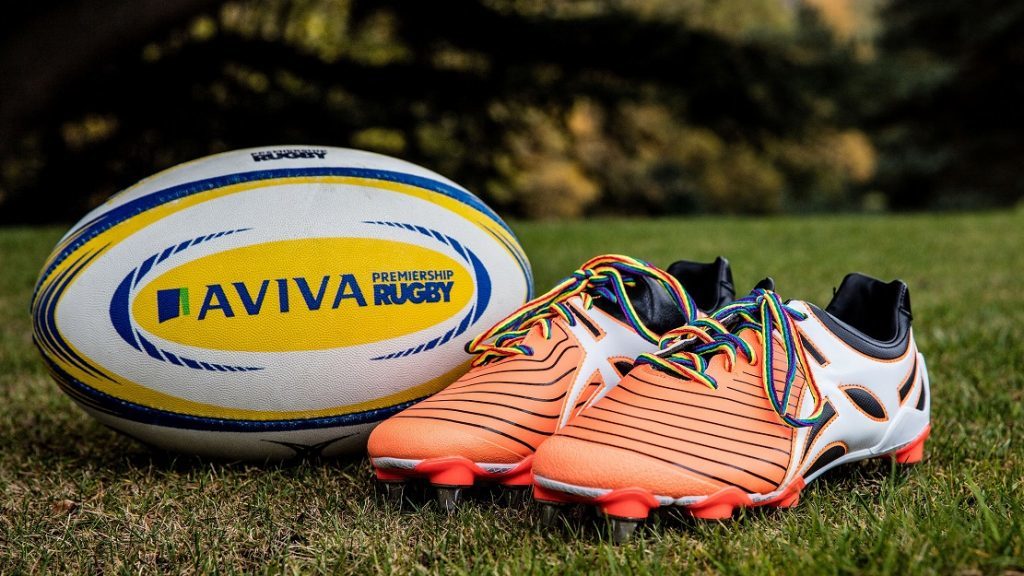 Rainbow Laces are to be handed out to fans at all Aviva Premiership Rugby matches over the weekend with match official shirts and flags to carry the new logo and adverts placed in match programmes.

There will be branding at matches carrying the Rainbow Laces message, including LED adverts pitchside and pitch-painting at selected fixtures.

Newcastle Falcons meet Gloucester Rugby at Kingston Park in the opening game of Round 9 on Friday, with three games taking place on Saturday.

London Irish take on Wasps with reigning Champions Exeter Chiefs travelling to Saracens’ Allianz Park on the Sunday to complete the weekend’s fixtures.

And while Haskell is happy to say he has not come across homophobia in the sport during his career, he knows that takes nothing away from what will be a very important weekend.

“For me there’s no place in professional sport, or anywhere, for homophobia,” Haskell said.

“All you have to do is look around a rugby changing room to realise that it’s an inclusive sport for all shapes, sizes, colours, creeds, whatever it might be.

“From my experience of professional rugby, it’s always been an inclusive sport, I’ve never come across homophobia, I’ve never seen it and for me that’s a very proud thing to say.

“Across the Premiership we’ll be raising awareness and I’m very proud to be part of a League that supports the fight against homophobia.”