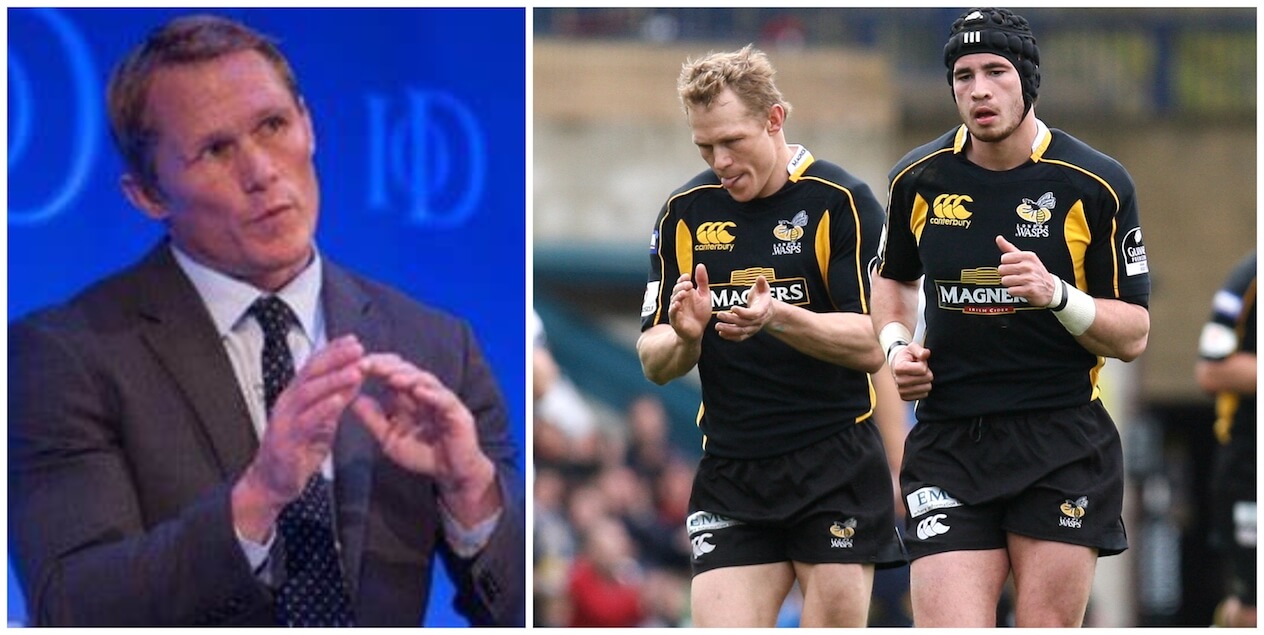 Wasps legend Josh Lewsey has revealed the frustration at Wasps which led to him decking team-mate Danny Cipriani in a training ground dust-up.

Back in 2008, Lewsey knocked Cipriani down with a right hook in a row over the fly-half missing tackles during a training drill.

The former England back declined to discuss the specifics of the spat, which left his ex-teammate out for the count,

“Wasps is a very very proud club,” said the World Cup winner. “Not only were we used to winning, there was a level of expectation around.

“With the culture of player ownership, which Wasps had, comes responsibility. A lot of guys here took very personally the fortunes of the team.”

Lewsey dismissed any suggestion that their contretemps was due to a clash of egos.

“It wasn’t a case of personality clashes,” he said.

“There are always going to be playing issues from time to time but the beauty of sport, especially rugby, is that they are dealt with straight away and you get on with the job.”

Six infamous fights between players on the same side

Here are five occasions when things got a little bit too competitive between teammates.

An image of Lopeti Timani with two swollen eyes has revealed the extent of his fight with Rebels teammate Amanaki Mafi in Dunedin. Mafi and Timani fought after the side’s season-ending loss against the Highlanders.