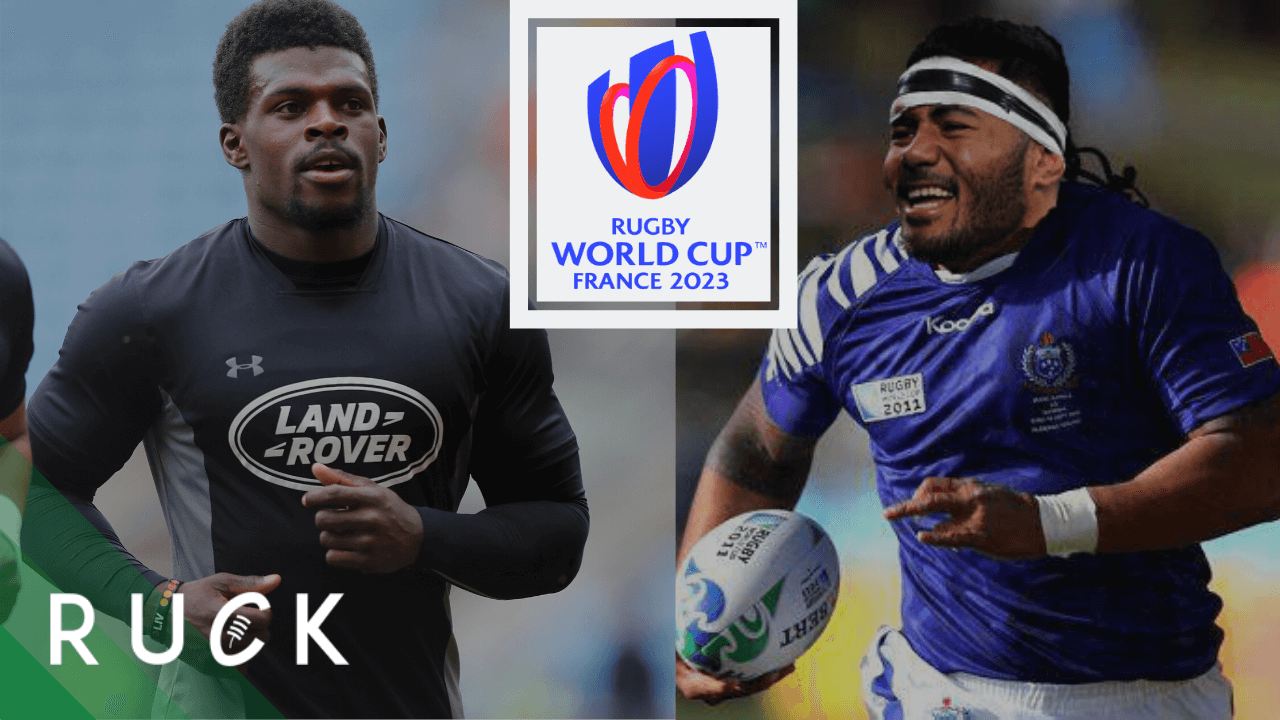 Sir Bill Beaumont has hit back in the World Rugby election race and revealed he wants to create a law change that would allow Manu Tuilagi and other England stars to end their Test career playing for other nations.

The former England captain raised the possibility in his re-election manifesto ahead of next month’s contest with former Argentina scrum-half Agustin Pichot.

In it he promises a review of Regulation 8 which covers eligibility to play for national teams “to see how we can support the longevity of players’ international careers”.

Based on this, we’ve looked at some other current England stars who could head to the 2023 Rugby World Cup to represent other nations.

We’ve not included Billy Vunipola, as we think he is likely to be still in the reckoning for England in three years time.

The England centre, who was born in Fogapoa and came to the UK at the age of 13, is one of a clutch of Pacific Island players whose eligibility status could change if the restrictions are relaxed. He is the younger brother of Freddie, Henry, Alesana, Anitelea and Sanele Vavae Tuilagi, all of whom are Samoan internationals and also played for Leicester. It would be fantastic for the powerhouse to complete the set.

We’re all in this together🌈 This T-Shirt from @ma.me.uk is £10, with all profits being split equally between the @NHS and @age_uk . Help do something special for our most notable care givers and for our most vulnerable people in the UK❤️