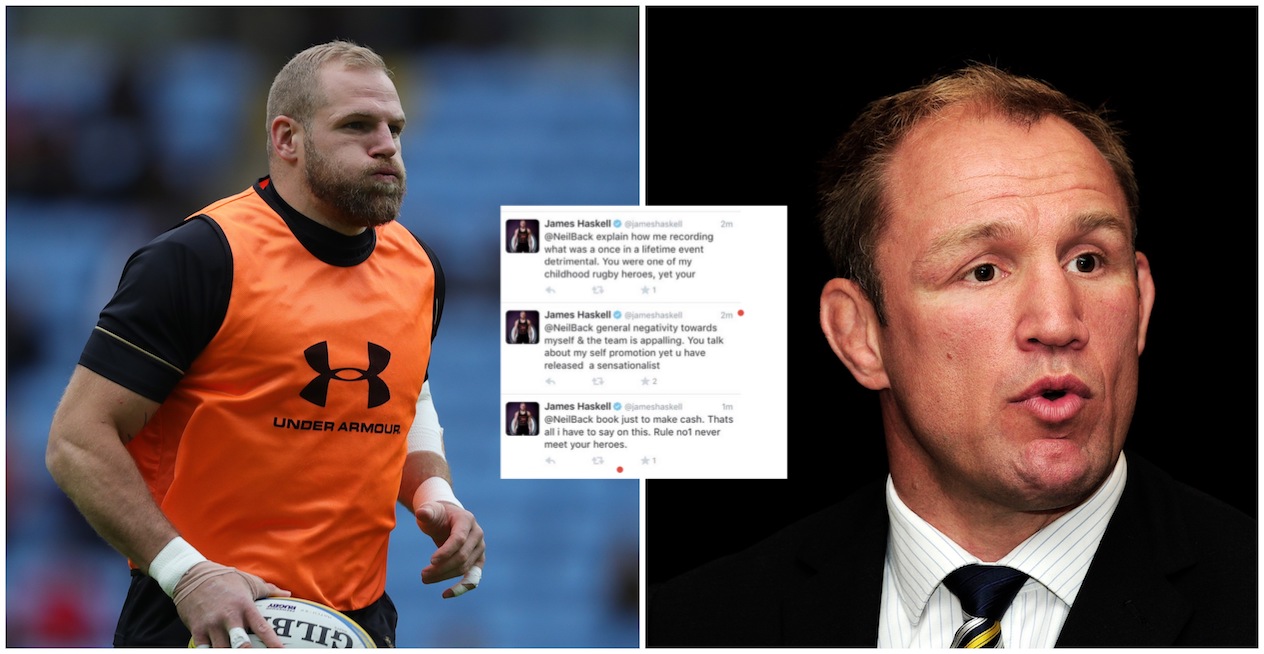 Niall Horan was watching the Six Nations in 2014 when Ireland won 26-3 against Wales in Dublin, and decided to goad scrum-half Mike Phillips.

In the dying stages of the game, Phillips clashed with Rob Keaney, which caused the singer to quickly take to his Twitter account to write: “Mike Philips is like a child throwing his toys out of the pram! his attitude is terrible, looks like a right arrogant idiot.”

But Phillips didn’t take this insult lying down, and responded with: “@NiallOfficial come down to training in the week big boy. Bring the rest of The Beatles with you.”