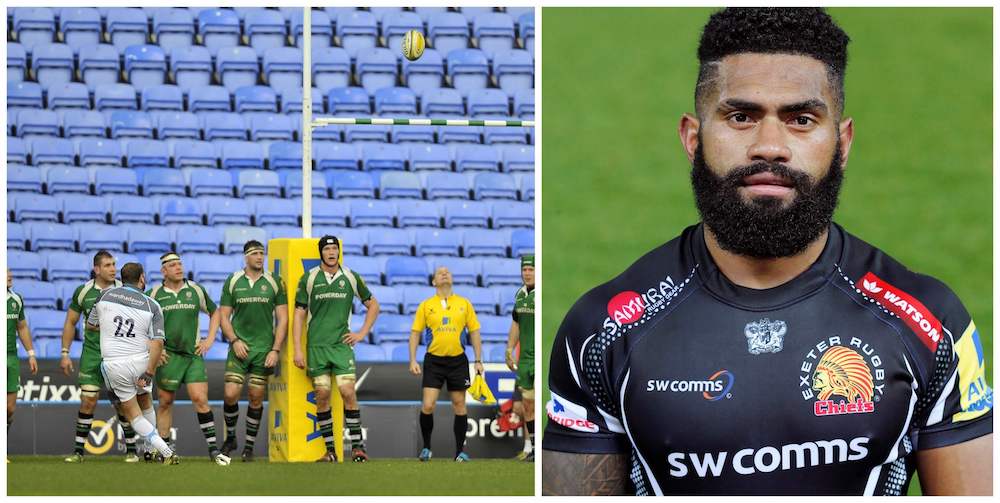 We take a look at some signings who never played a first-team game for their new Premiership clubs.

Fearns’ incredible form in France had raised hopes of an England call-up and the bruising flanker was on the lookout for a move home. Gloucester looked set to be his destination in 2017 until the Liverpudlian got wind that Eddie Jones didn’t rate him, and   did a U-turn, delivering the sort of hammer blow that once floored Gavin Henson. The back-rower instead re-signed for Lyon instead and continues to be one of the best ball-carrying forwards around.