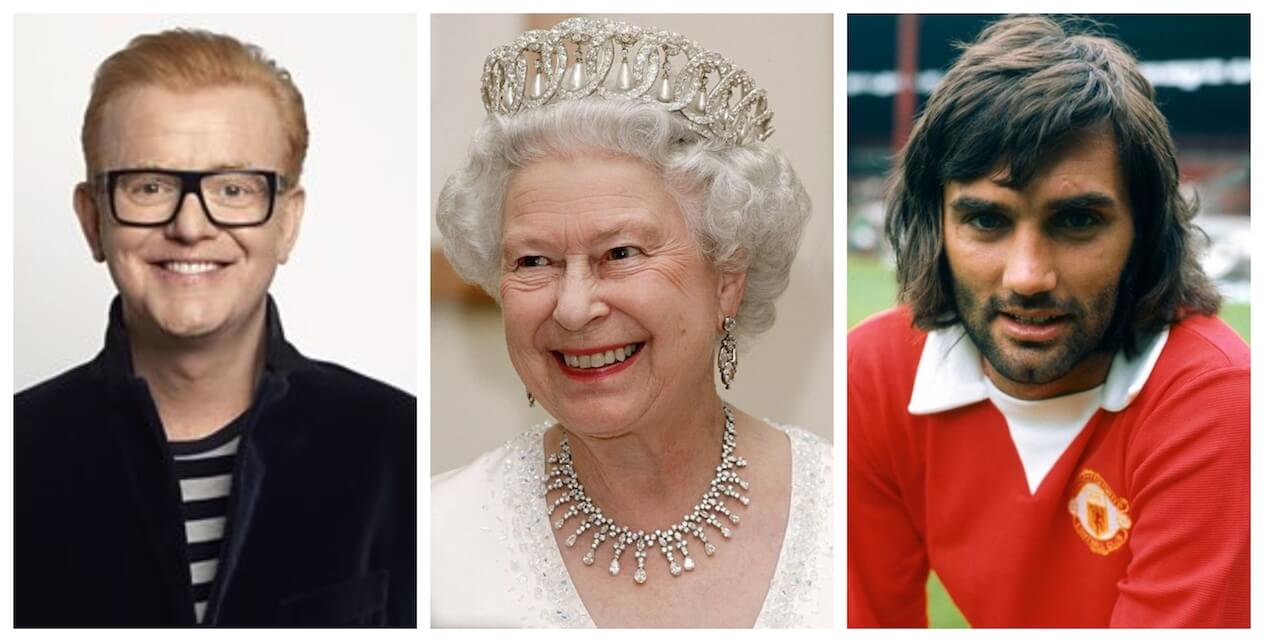 Some of these rugby stars even share the same last name, but most of us would have never guessed that they were related to each other.

1. Stuart Hogg (George Best): In 2012, following his Scotland debut, he discovered he was a distant relative of goalscoring football star Best. A close relative of the Manchester United legend recognised the link after seeing Hogg play on television