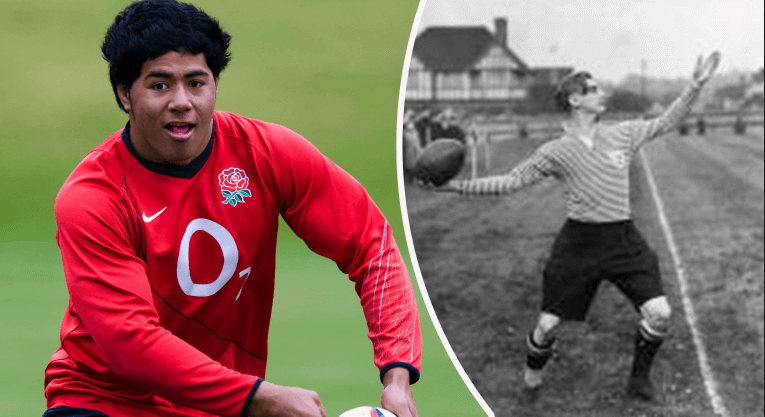 Who were the youngest England stars who scored early in their international career and what happened to them?

He is the youngest of six Tuilagi brothers and is a powerful centre who is a mainstay in both the Leicester Tigers and England teams down the years. The powerhouse made his Test debut against Wales at Twickenham on August 6 2011, making an immediate impact, scoring a terrific try as England beat Wales 23-19.

The centre scored two tries in the first of his five internationals for England in 1931. In 1971 and 1974, however, he was chairman of the four home unions which sent overseas the most successful British Isles touring parties of the century, winning as they did a series against New Zealand and then against South Africa; he was subsequently appointed CBE for services to the game.