Billionaire Steve Lansdown, English rugby’s new power broker, has gone public with his desire to build a super team at Bristol around the former All Blacks test centurion.

“Sport is as entertainment business,” Lansdown told the Daily Mail. “‘The market is dictating these glamour signings…I’m sure the first million-pound player isn’t that far away. 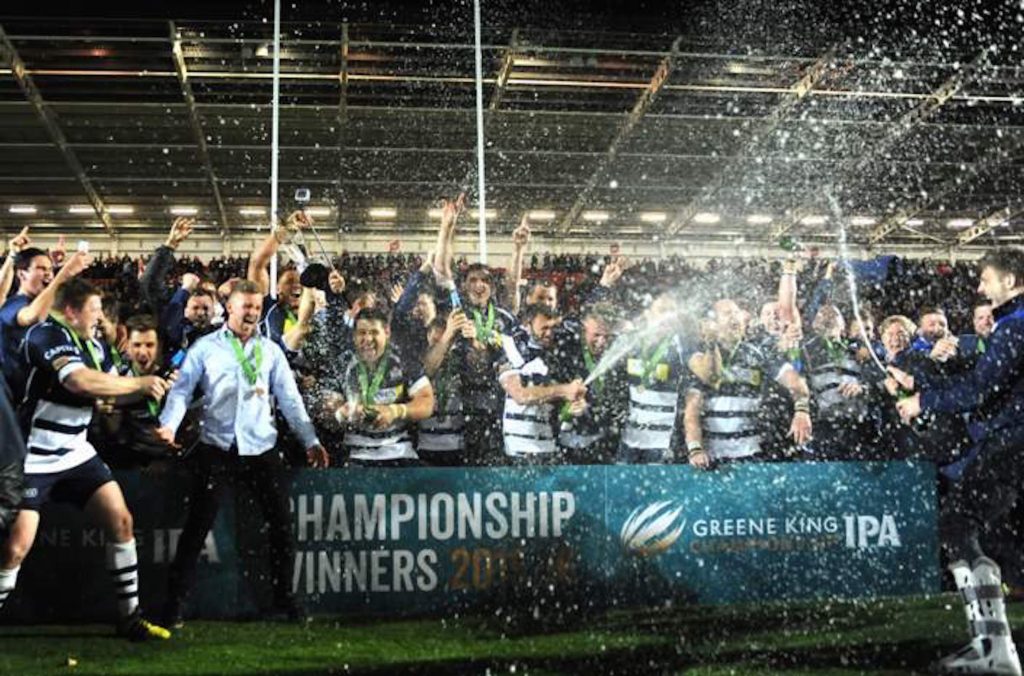 ‘If I attract 27,000 to watch my team on a regular basis, I should be able to reinvest in the squad. Of course, we’d like to attract someone like Ma’a Nonu.

“The ambition is to get the best possible players on our pitch. I’d like to develop them ourselves (but) every now and then you supplement them.”

Nonu, who joined Toulon after securing his second Rugby World Cup winners medal in 2015, comes off contract shortly with the glamour French club.

If Lansdown is true to his word and offers Nonu a million pound a year contract he would be second only to former All Blacks team-mate Dan Carter as the highest paid rugby player in the world.

Carter is reportedly paid $NZ2.55m a year to turn out for French club Racing Metro while Nonu’s Toulon team-mate, Wallaby Matt Giteau, is on $1.6m per year.

Kyle Sinckler verdict: Prop learns his fate after being cited