Matt Giteau is leaving France for his next adventure

The 34-year-old revealed in January in an Instagram post that he was leaving Toulon after six years at the French heavyweights to continue his career in Japan.

It’s not yet known the length of his contract, as Japanese clubs aren’t obliged to reveal the length of player contracts or how much they are paid.

“I want to announce that at the end of this season I will leave to play in Japan,” Giteau wrote in January.

“Making this decision was the toughest of my rugby career but it is the best for my family to be closer to Australia.

“I want to say a big thank you to the players, (who I have made life long friendship with), coaches, president and staff behind the scenes since 2011.

“I also want to say a big thank you to the supporters Toulonnais who will remain in my heart for life.

“The time spent in Toulon was the best period of my rugby career.

“My main goal now is to win titles for this historic club. #ToujoursToulonnais #MerciEncore.”

Giteau will link up with his new club ahead of the start of the Japanese season, which gets underway in August and concludes at the end of January.

Matt Giteau, rugby news, rugby transfers
You may also like 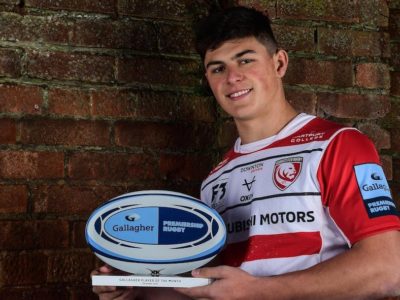 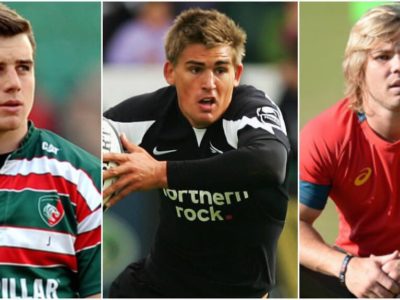 Premiership Transfer news: All done deals so far ahead of 2017/18 season

England centre Manu Tuilagi out for rest of season