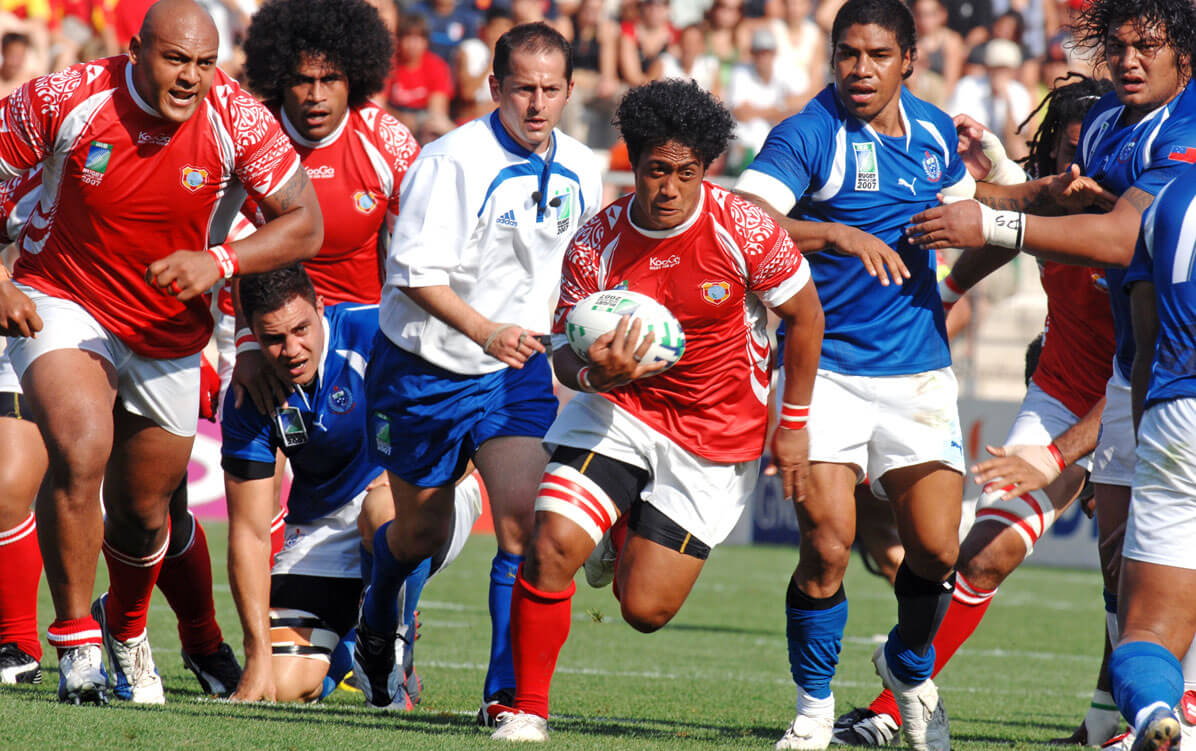 Namibia v Tonga preview: Big upset could be on the cards

Namibia Captain and Icon Jacques Burger wants his side to secure a long-awaited first-ever Rugby World Cup win as he makes his 10th finals appearance against Tonga at Sandy Park this afternoon.

Both sides lost their opening matches in Pool C with Namibia succumbing to 58-14 defeat to reigning champions New Zealand at the Olympic Stadium while the Ikale Tahi were victims of an upset as they were overcome 17-10 by a Georgia at Kingsholm.

With qualification for the knockout rounds being a long shot for either nation, neither of them has anything to lose and will likely go for the jugular from the kickoff.

Despite the courageous performance against the All Blacks, Namibia coach Phil Davies has made eight changes to his team to freshen things up.

And the coach has warned that his team will face a challenging test against the South Sea Islanders.

“The Tongans have had a good rest. There will be a lot of emotion flying around their team, and they will be very physical,” admitted the former Llanelli and Wales forward said.

“They are No.11 in the world, and we are No.20. That’s a huge difference so that it will be a massive, massive challenge for us.”

Davies said many positives could be taken from their defeat by champions New Zealand.

“There was inevitable excitement about our performance, but this is a level-headed group,” Davies said.

“I was pleased with the performance, but a bit disappointed that we didn’t impose ourselves a bit earlier.”

Instrumental skipper Jacques Burger will lead the Welwitschias while Exeter Chiefs full-back Chrysander Botha comes into the side after an impressive cameo off the bench against the World Champions.

Meanwhile, Tonga coach Mana Otai has made nine changes to his starting side as they try to bounce back from their opening weekend defeat.

“We haven’t had success in the last game against Georgia, so we’re making sure that we address this game first and foremost, hence the changes.” revealed Otai.

“This is the team that we believe is going to do the job in the game coming up against Namibia.

“On the day we’ve got to be prepared, regardless of who we’re playing and I think we learned our lessons from Georgia.”

Otai warned that their favourites’ tag would count for nothing following England’s 25-28 defeat by Wales.

“It could have been either one’s game, but if you look at the build-up to it, I think the favourites were England – we’re in the same dilemma [being favourites]. It highlighted that at the World Cup anything could happen.”

Tonga will be without Skipper Nili Latu, who misses out with a hamstring injury, with number eight Viliami Ma’afu and centre Siale Piutau being named co-captains in his absence.

Tonga has also recalled 37-year-old hooker Aleki Lutui and are counting on experience to quell the Namibians after a disappointing performance against Georgia.

The 327 Test caps shared amongst The Ikale Tahi line-up is also their most ever fielded in a Rugby World Cup match.

RUCK prediction
Namibia showed great spirit and flashes of quality during their defeat against the All Blacks, giving them confidence heading into today’s clash. Tonga, who have been stalwarts at Rugby World Cups over the years, haven’t hit the ground running and, as a result, have named the most experienced team in their Rugby World Cup history. This game will be an exciting one with a lot of points scored by both sides, and although realistically either side could win it Tonga ought to edge what will be a close affair.
Tonga by 3

The Namibia skipper will put it all on the line for his country, often putting his team before his health with some spine-tingling tackles. The Saracens man’s bravery and quality make him their standout star, and you would suspect if the African side is going to pick up their first Rugby World Cup victory then he will be the backbone of that effort.

The Gloucester flanker is a stalwart in the team and is one of the few Tonga forwards who is an efficient carrier of the ball. The 27-year-old was one of the few players who had a decent game during their defeat against Georgia, and he will want to follow that up with another compact performance against Namibia. 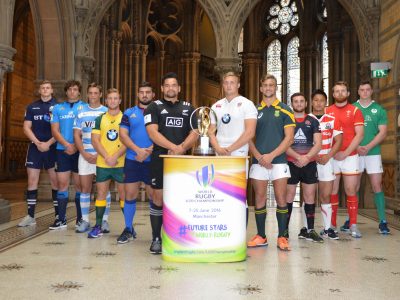