Following the recent announcement of Heineken as title partner of the Heineken Champions Cup for the next four years, EPCR has developed a new visual identity for Europe’s blue-riband club rugby tournament.

The new logo is a creative blend reflecting EPCR’s ambition and drive as well as Heineken’s long-standing association with the competition that is widely regarded by European clubs, players and supporters alike as The One to Win. 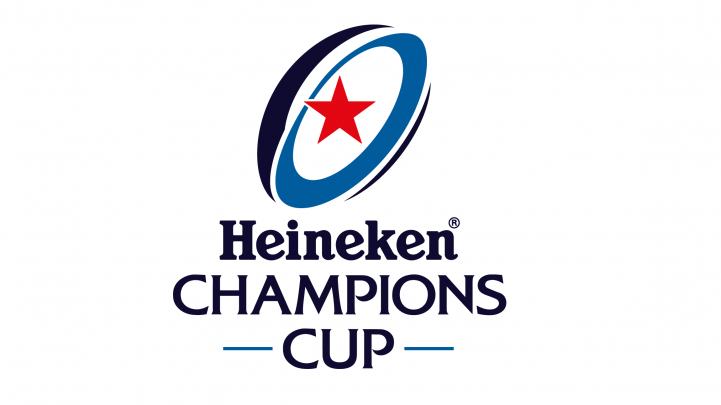 EPCR’s design agency, Designwerk, was tasked with creating the new identity based on the integration of Heineken as a premium global brand with the power and energy of a tournament that is driven season after season by stars of the world game.

“To achieve this, we looked at how a rugby ball moves through the air and developed the concept using two separate rings that spin together to create the feel of a turbine engine,” said Designwerk Chief Executive, Cristian Cook. “The turbine generates immense power and it’s that sort of irresistible energy that we see as the driving force of rugby.”

Luke Pearce: A day in the life of a Six Nations referee