There’s no such thing as a one-man team in rugby, but it’s got pretty close to that with Italy at times over the past decade. That one man, of course, is their talismanic skipper Sergio Parisse. We’ve seen the talismanic back-rower lift the Challenge Cup with Stade Francais, beating Gloucester 25–17 at Murrayfield last May, but he has never got close to getting his hands on the big prize.

DID YOU KNOW: He was born in Argentina. 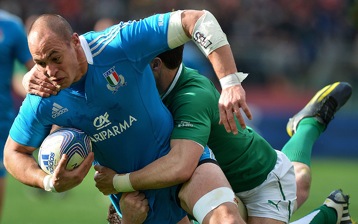 His record speaks for itself. The scrum cornerstone of three Grand Slam winning teams and the Test tight-head on two Lions tours. A true legend of Welsh rugby, but was unable to get close to the big European prize due to Ospreys, Cardiff Blues and Harlequins all faltering in Europe.

DID YOU KNOW: He is one of six Welsh players to have won three Grand Slams 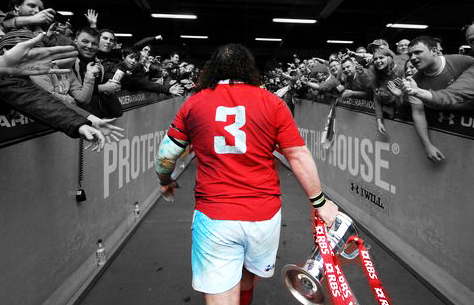