Springbok legend Victor Matfield is set to make his bow for Northampton Saints as he is named among their replacements for their home clash against Gloucester in Friday evenings Aviva Premiership action.

Matfield, who skippered the Barbarians against Argentina at Twickenham last weekend, has been named on the bench as Jim Mallinder chooses to make just one change to the side that played so well in last weekend’s Champions Cup win against last year’s Guinness Pro12 champions Glasgow Warriors.

The only alteration sees Kahn Fotuali’i come in for Lee Dickson at scrum-half, with England’s Tom Wood, who is in contention for national sides captaincy, leading Saints out. Ken Pisi, the brother of George, has also returned to the matchday 23.

Meanwhile, Gloucester recalls England wing Jonny May to first team action after leaving the speedster out of their two European clashes while towering Argentina lock Mariano Galarza is named in the matchday squad for the first time this season.

May features in a backs division that has three new faces from the unit that overcome La Rochelle a week ago with Rob Cook coming in at full-back while Willi Heinz rotates with Greig Laidlaw at scrum-half. 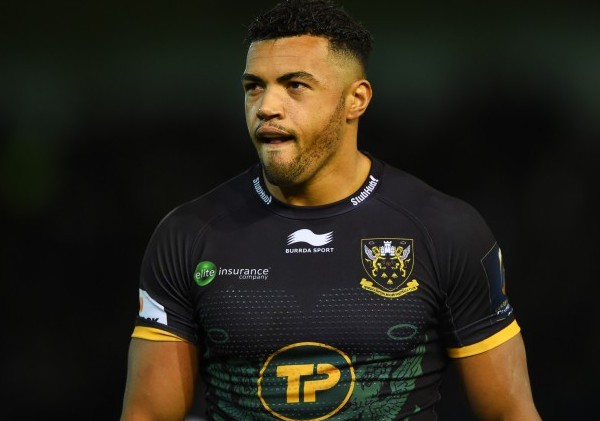 Burrell has had something of a meteoric rise after joining the Saints in 2012. He has repeatedly proved to be a powerful force in the centres, demonstrating some of the agility and speed he picked up during his time playing rugby league as a youngster. He has been in the headlines this week and, under the microscope, he will want to put in another fine display for Saints here. 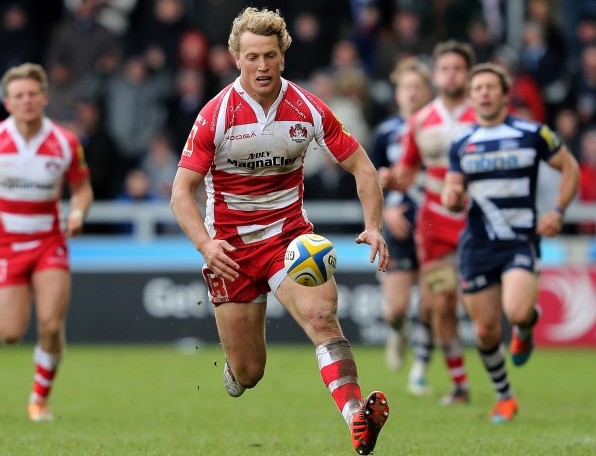 Twelvetrees has probably been the standout player for the Cherry and Whites so far this season. He has controlled games with his composed presence and has the uncanny ability to unleash Gloucester’s impressive back three almost on demand. If required, his goal kicking is fantastic while he also tackles firmly. You can expect an all round outstanding display from the Gloucester man.