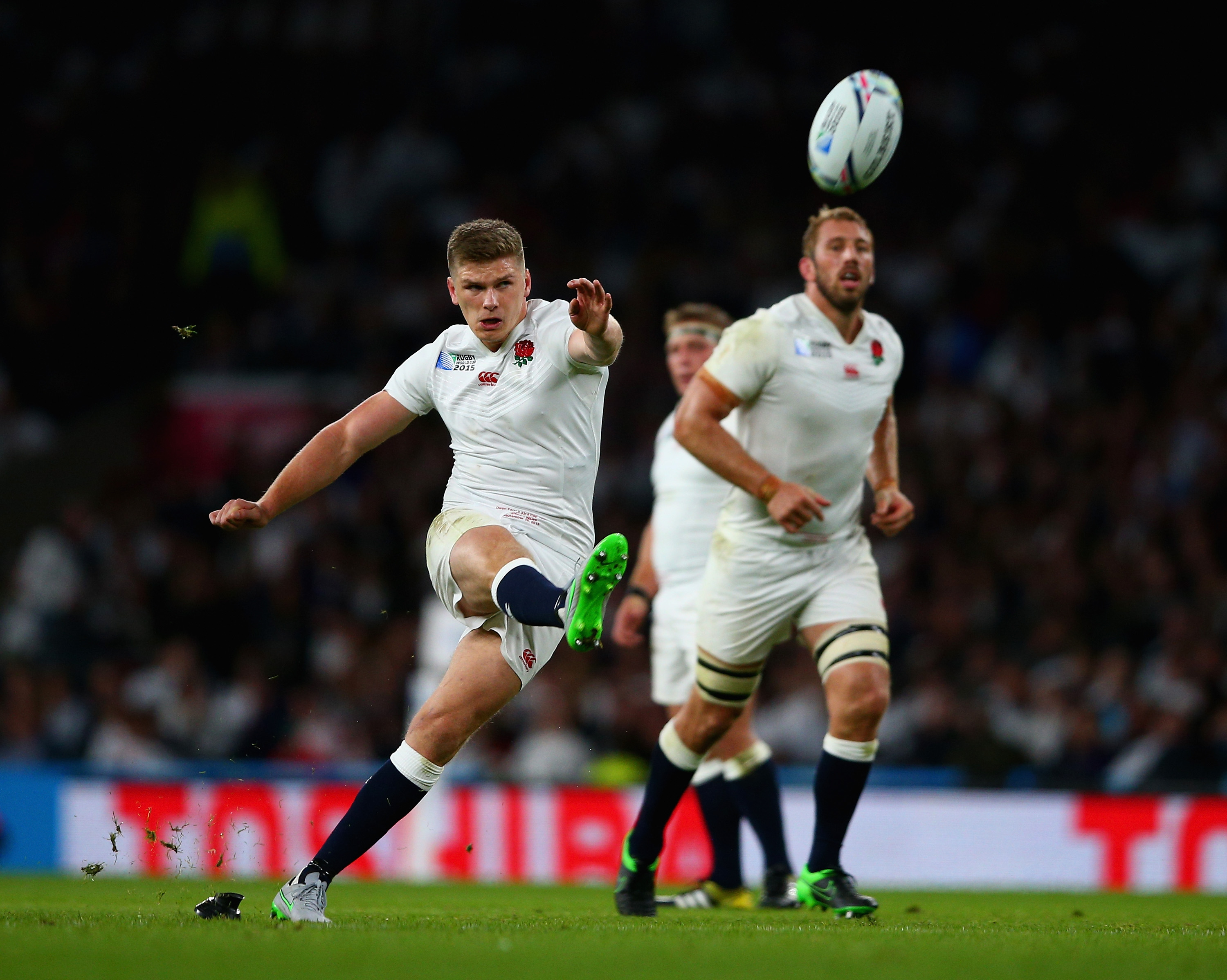 Owen Farrell is set to keep his place at fly-half ahead of George Ford following a solid performance against Wales, which included a perfect kicking performance from the tee.

Centre Jonathan Joseph has been ruled fit to make a return to the England midfield after recovering from a pectoral injury that kept him out of this past weekend’s clash with Wales. This alteration suggests cross-code star Sam Burgess will drop to the bench, with Brad Barritt reverting to his preferred number 12 role.

The reshuffle by Stuart Lancaster has come about following England’s shortcomings at turning their possession and territory into points during a dominant first half display during their narrow loss to Wales.

With lock Courtney Lawes thought to be out of contention due to a knee injury, London Wasps Joe Launchbury will partner Geoff Parling in the second-row.

Ben Morgan has recovered from a knee problem and will be cleared to resume at No 8 in place of Billy Vunipola, who has been ruled out of the tournament and has been replaced in the squad by veteran Nick Easter.

Scrum-half and playmaker Ben Youngs, who was one of England’s impressive performers against Wales, will face late fitness tests to see if he has overcome an ankle problem

Stuart Lancaster will announce his official line-up for Australia later today, but here is our presumed starting 15. 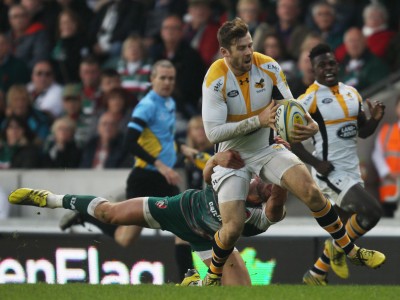