Though they fell at the final hurdle, the Premiership Final, it proved to be a memorable year for the Blue, Black and Whites, one of the Premiership’s most exciting sides. A genuine force with the ball in hand, they thrilled audiences across the country and can only expect bigger and better things ahead of the 2015/16 season, especially with a determined Sam Burgess to call on after a chastening World Cup campaign. 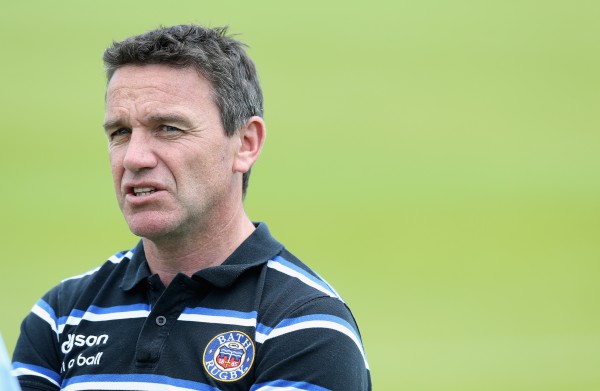 Since taking the Head Coach reigns in summer 2013, the Bramley Rugby League legend, who served an extensive coaching apprenticeship across both codes from 2000 onwards, has brought an expansive style to Bath. That style has propelled them from seventh in the league in 12/13, to fifth a year later before narrowly missing out on top spot last season. They are a side with momentum and quality throughout, but still have a point to prove, and few would back against a first title for the Somerset outfit since 1996.

Alongside the points machine that is George Ford and the much-discussed Sam Burgess, Joseph is a player who could well emerge as one of the league’s best this year, despite slipping under the radar in the pre-season build up. Joseph is arguably one of England’s best natural athletes and the evasive centre will be looking to build on the performances which saw him take home the Players’ Player of the Year Award last year.

After years of ‘building,’ Bath finally look ready to become Champions again. A stunning end to last season saw them come within a whisker of top spot, while one off day cost them the final against a typically impressive Saracens side. They will be keen to avenge for those mistakes last year and have the tools to be able to do it. Odds for Title: 7/2.