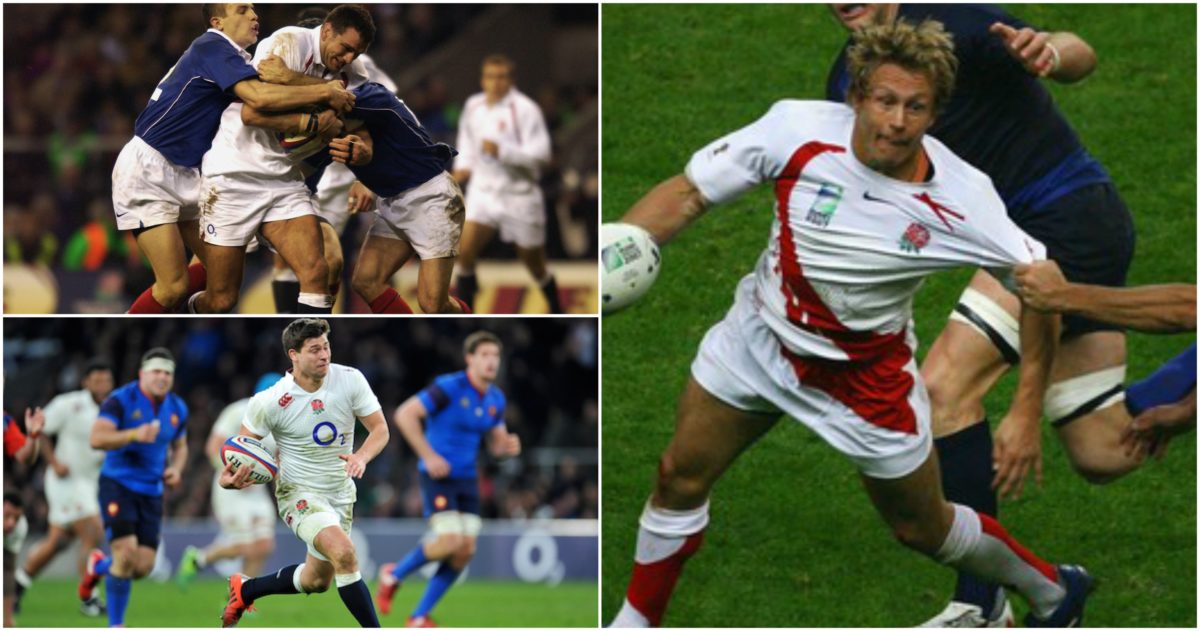 Ranked! The five greatest England vs France clashes since 2000

Here we take a look at the five greatest games between England and France during the history of the two sides.

In 2002, France became the first time to win a Grand Slam after the move from the five nations to the six nation’s tournament. They were in form for the whole competition and shone against England, securing a comfortable victory to add to their success. It was the only game England lost during the 2002 championships.

Just last year, England scored an incredible 55 points against the French, the most ever between the two sides. It was an outstanding performance with Ben Youngs (2), Jack Nowell (2), George Ford, Billy Vunipiola and Anthony Watson all going over. The competition did not end in success for either team, but the game will go down in history as one of the best, especially for England between the two sides.

It was a game that could have went either way, but it was France who snapped a three game losing streak against the English to win the game and claim their ninth Grand Slam title. The home side failed to score a try, but the excellent kicking from Morgan Parra and a Francois Trinh-Duc ensured the home side secured the win.