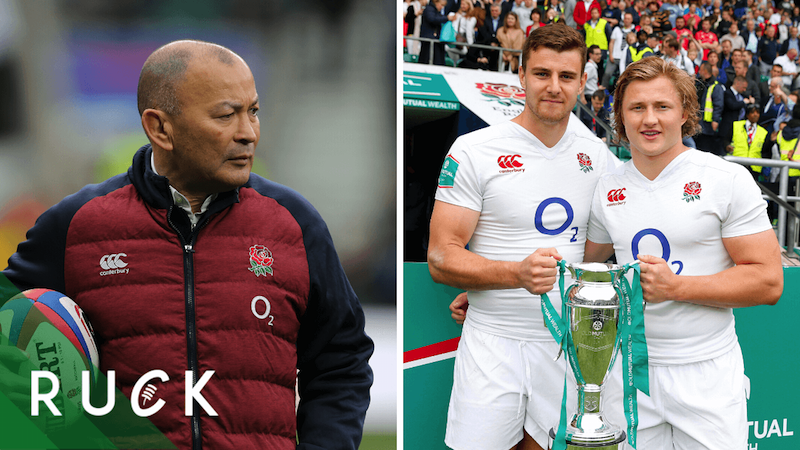 Featured in latest squad? No

One call-up, one cap, surely unlikely ever to play for England again.  There are simply too many players pushing him well out of contention even for a squad place at the moment.

His two appearances both came in 2016, both coming against Wales. Following four years firmly out of the picture, the 6ft 3in centre was included in Jones’ 2020 Six Nations squad and was an unused replacement for their opening round defeat against France.

Featured in latest squad? No

The only man to be handed a debut in Eddie Jones’ first game as England boss against Scotland in 2016 was expected to go on and become one of his most important players. However, an unfortunate series of injuries stopped the flanker establishing himself with players such as Tom Curry and Sam Underhill emerging since.