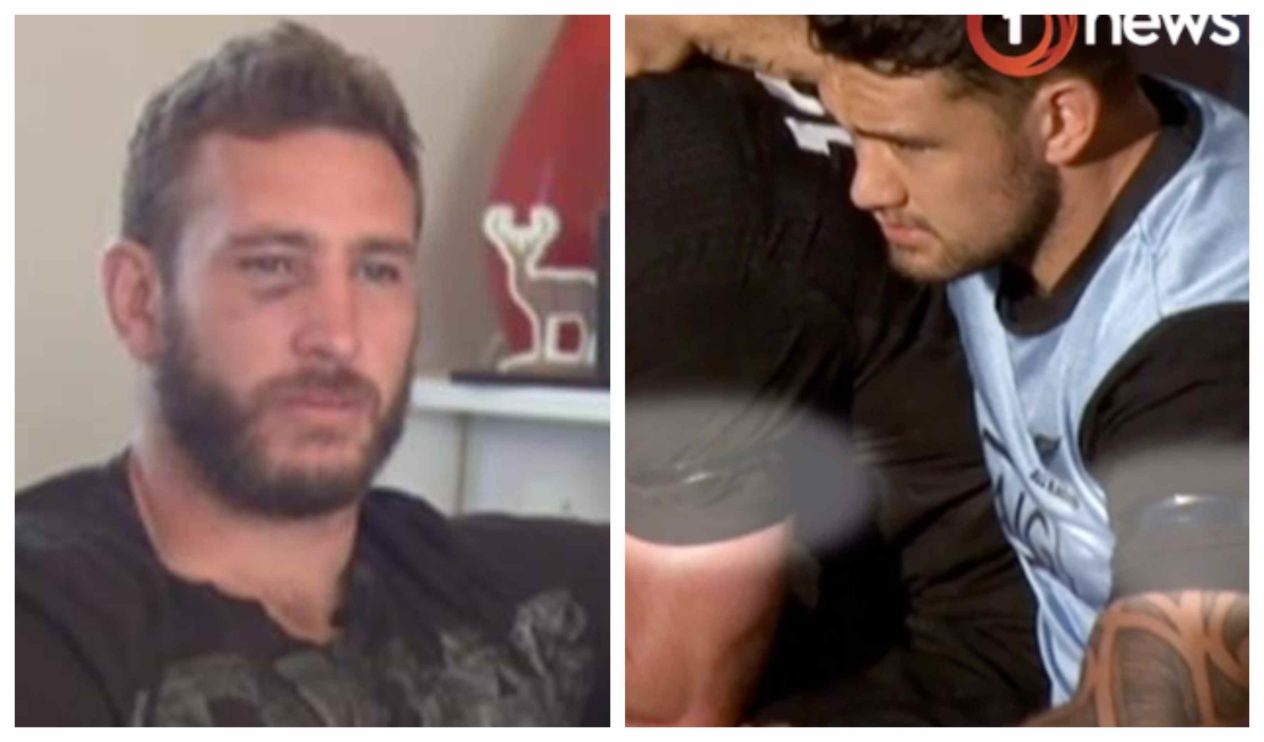 When the All Blacks wore black armbands for their match against Ireland in Chicago late in 2016, the reason was kept a secret.

Now lock Luke Romano and his wife Hannah have revealed it was because they lost their son Felix, who was stillborn.

Romano immediately returned home from the tour and the reason was given as a family bereavement.

“Sometimes all the grieving party wants to do is talk about it but they are too scared to broach it,” Luke Romano said.

Hannah said she was 37 weeks pregnant when she found out the news.

“It was just a regular appointment with the obstetrician and she could not find a heartbeat.”

Her husband returned home, but the All Blacks wanted to show their support.

“Reado (captain Kieran Read) rang me and just asked if the All Blacks could wear black armbands,” Luke said.

“All I could do was be there,” Crusaders and All Blacks teammate Wyatt Crockett told Seven Sharp.

“You are better off to just say something and let them know you are thinking about them than saying nothing.”

The couple have since welcomed their second son Cooper into the world and while stillbirth can be a difficult subject, Hannah believes silence isn’t the answer.

“Some friends didn’t say a word.

“Because a child is unborn and you didn’t know them it’s harder to say, ‘I’m sorry’, but for us saying nothing is the worst.”

The couple hope that sharing their story helps others realise things can go back to the way they were.

“The more you talk about it, the easier it is for us to heal as well.

“It’s ok to talk about Cooper and about Felix. We have two sons.