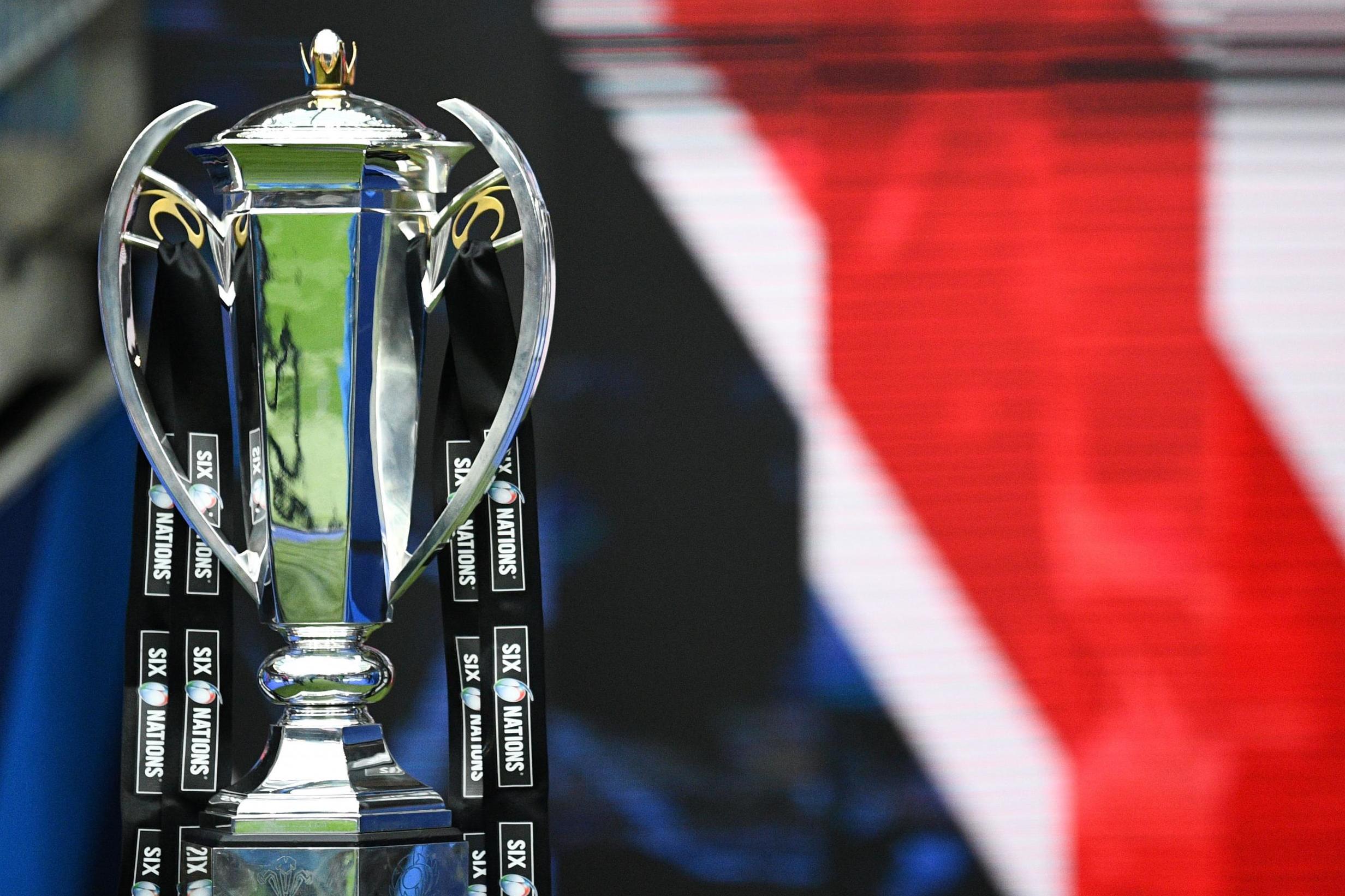 Sky are reportedly closing in on a £300m deal for the broadcast rights to the Six Nations.

If this is true, it’s a controversial move that could wipe the rugby tournament from terrestrial TV.

@LaMinx541 Bad decision this, I don’t have Sky so will miss watching the Six Nations 😢 https://t.co/rdzmtYn53y

ITV and the BBC tried to combine forces in an attempt to outbid the broadcast giants but were told no joint bids were allowed.

The tender process for the new broadcasting contract is set to close when this year’s tournament wraps up on 14 March, with Sky tipped as the frontrunner.

BT Sport and Amazon are also said to be considering bids for the package which kicks in on November 7 next year.

With the 2020 Six Nations in full swing, we wanted to know what you think the best-ever combined XV.

And after 30,000 votes, here is the team fans selected. There are one or two surprise inclusions.

Greenwood followed his father Dick into an England shirt. While his father was a prickly back row player, the younger Greenwood was one of the finest centres to grace the England midfield.