REVEALED: Here are the brilliant nicknames of the Lions players - Ruck
Skip to content
Rugby News

Here are the nicknames of the British & Irish Lions 2017, who are about to do battle with New Zealand in the third Test decider in Auckland.

Read more about how they got their nicknames at Wales Online. 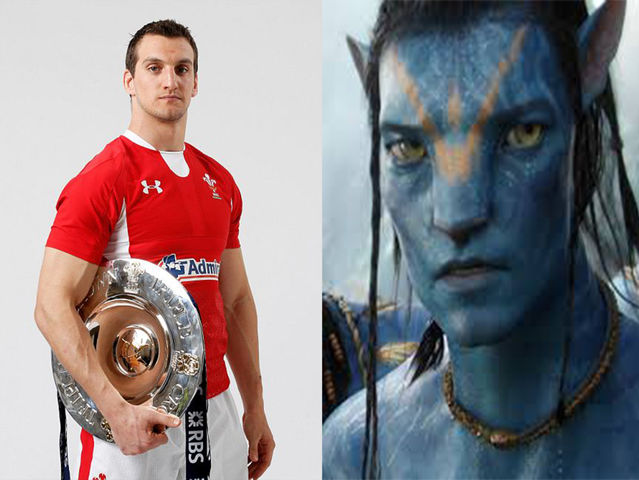